By Xu Heqian and Wang Xintong 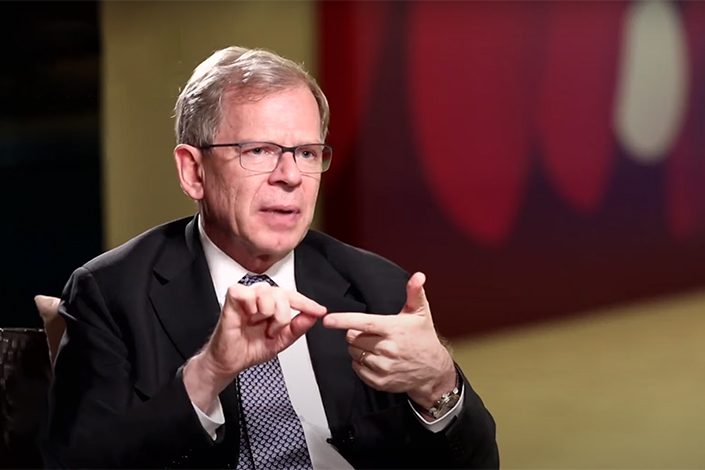 Switzerland, known for its neutral status in foreign relations for over two centuries, has recently come under spotlight after it sided with the European Union in imposing sanctions against Moscow and its leaders over the Ukraine war.

That move has triggered questions about the future of the country’s policy of neutrality. In an interview with Caixin, Swiss Ambassador to China Bernardino Regazzoni said neutrality doesn’t mean indifference, and that a neutral state has the right to choose political positions and can stand up for universal values.