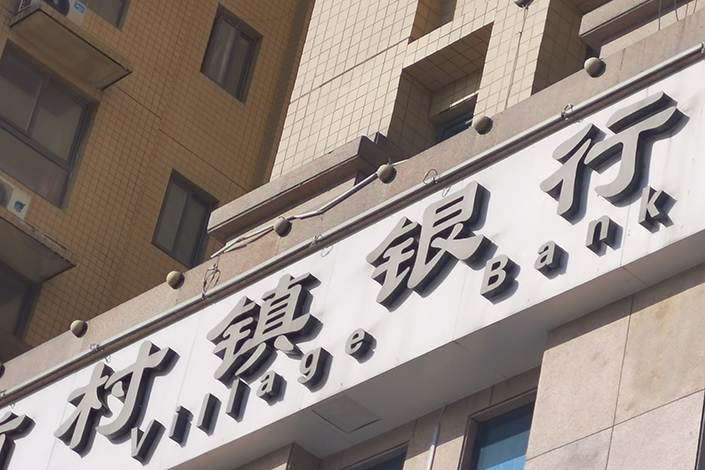 A rural commercial bank in the central province of Henan that’s been in regulators’ crosshairs for several years is at the center of a new investigation after customers of several small banks under its control complained their online accounts with billions of yuan of savings were frozen.

The People’s Bank of China (PBOC) and China’s top banking regulator are probing why several lenders stopped offering online services in April, leaving customers across the country unable to transfer funds out of their accounts, according to a statement from the central bank and a report by state-owned broadcaster CCTV. Sources with knowledge of the matter also told Caixin that the China Banking and Insurance Regulatory Commission (CBIRC) is conducting a broader inspection of the cross-regional business of rural banks as a result of the problems in Henan.