Caixin Explains: What We Know So Far About the Crash of Flight MU5735 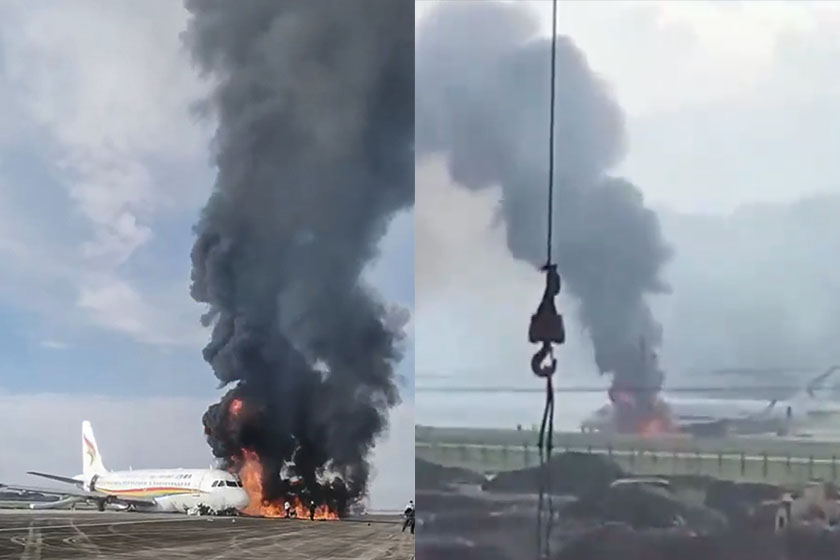 A Tibet Airlines flight ran off the runway during takeoff at Chongqing Jiangbei International Airport, before catching fire on Thursday. Photo: Screenshots from Xinhua 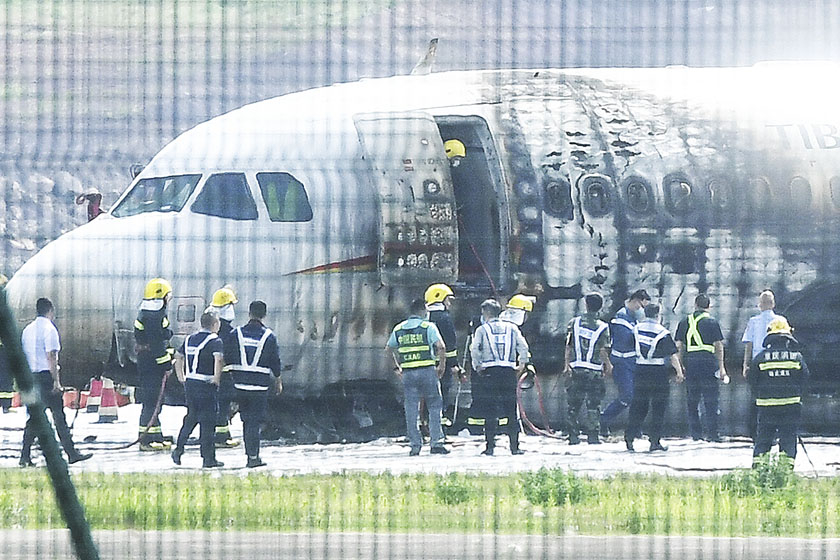 According to officials, the incident occurred at 8:09 a.m. after the plane departed from Terminal 3 of the airport. All 113 passengers and nine crew members were safely evacuated. Among the passengers, 36 suffered bruises and sprains during the evacuation. Photo: Chen Chao/China News Service, VCG 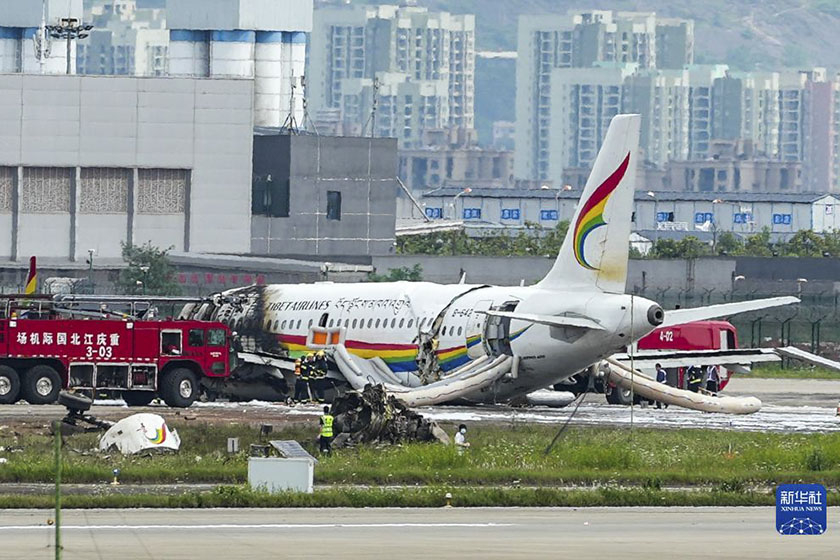 The plane’s right wing and engines on both sides were damaged in the incident. Photo: Liu Chan/Xinhua 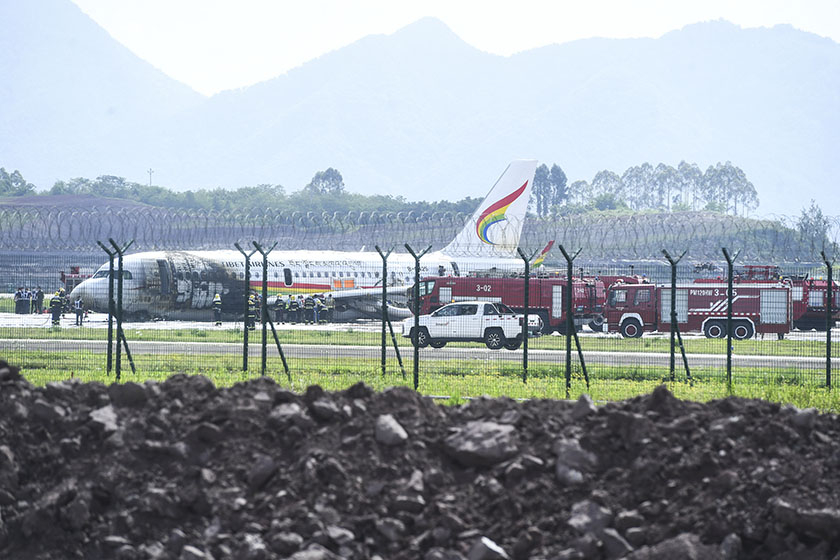 Flight TV9833 is an Airbus A319 aircraft, which has served nine and a half years. Photo: Chen Chao/China News Service, VCG 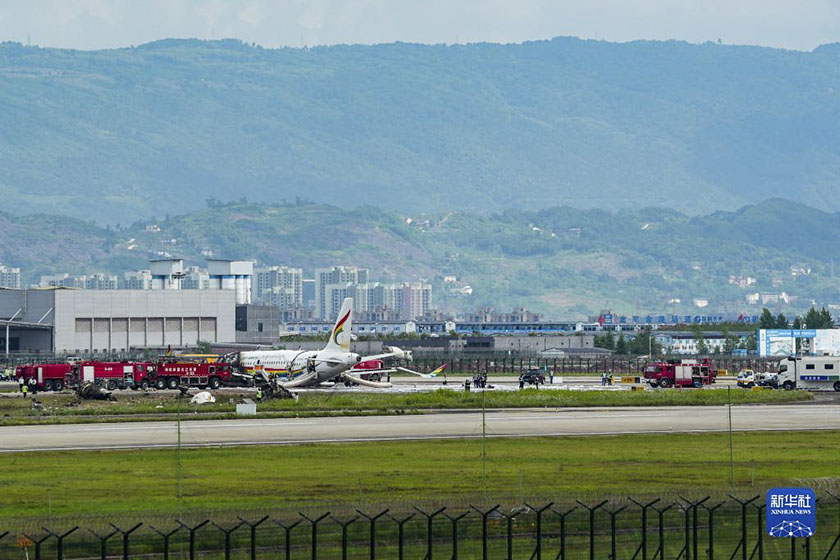 The flight was scheduled to fly from Chongqing Jiangbei International Airport to Nyingchi Mainling Airport and was expected to takeoff at 7:45 a.m. Thursday. Photo: Liu Chan/Xinhua 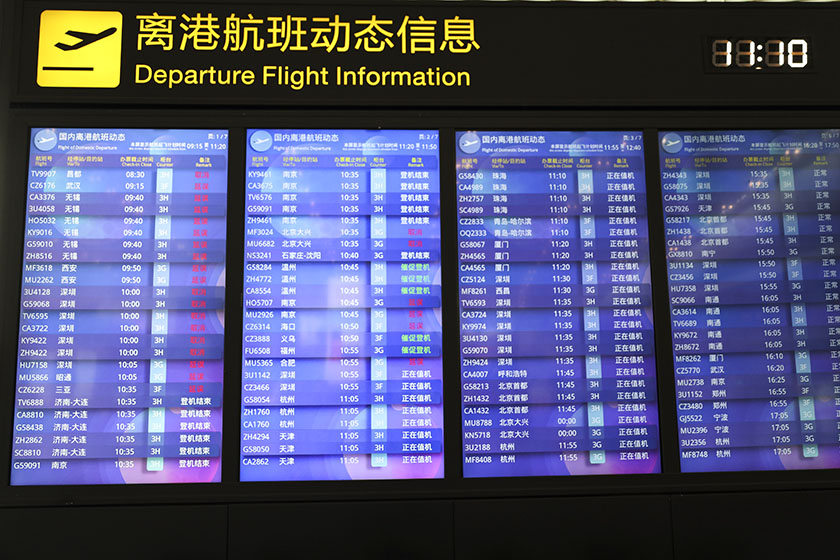 Jiangbei airport canceled more than 450 flights in the wake of the incident. Photo: VCG 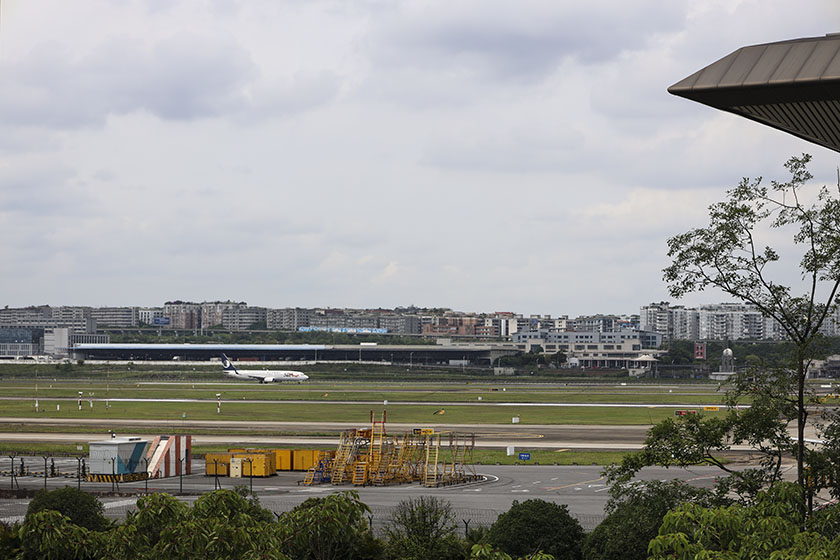