Xiaomi’s Indian Unit Cleared for Operating Funds Until May 23 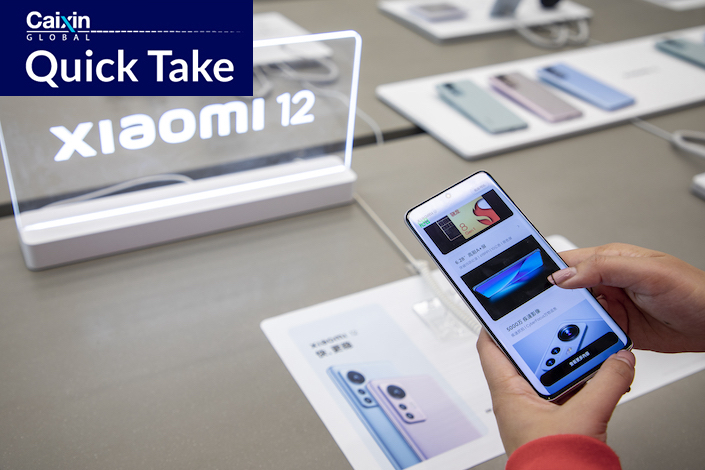 Xiaomi can get access to its accounts only to pay for daily operating expenditures and can’t use the accounts to make royalty payments, the court ordered.

India’s Enforcement Directorate accused the smartphone maker of illegally sending money abroad as royalty payments to three entities with ties to its parent, from which the directorate said it never received any services.

At a court hearing Thursday, Xiaomi’s lawyers argued that the company was being targeted for being Chinese because other smartphone sellers have paid royalties to the same entity for the past 12 years with no legal action against them.

The background: India has taken a hard line against Chinese companies operating in the country ever since Indian and Chinese troops clashed in 2020.