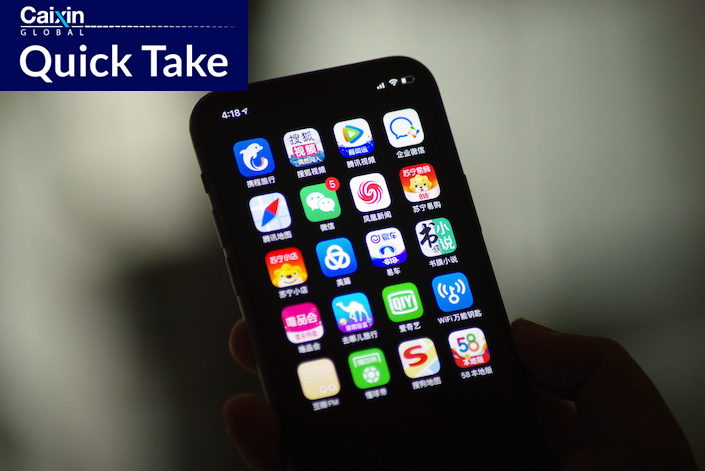 What’s new: China’s top economic official vowed to support the healthy development of the platform economy and the private sector, including domestic and foreign share sales by digital companies, sending a positive signal after a year-long clampdown on technology giants.

Chinese Vice Premier Liu He made the comments Tuesday at a symposium with heads of some of the nation’s largest private businesses.

“Entrepreneurs are the most important innovators,” Liu said. The relationship between the government and the market “should be handled well,” he said.

The symposium was facilitated by the Chinese People’s Political Consultative Conference, an advisory body that includes some of the most prominent business leaders as its members. They include Li Yanhong, the founder and chairman of internet giant Baidu, and Yu Minhong, the founder and chief executive officer of New Oriental Education & Technology Group Inc.

The background: Over the past year, Beijing carried out a crackdown on tech companies’ anti-competitive behavior as part of broader policy of tightening regulation of the once high-flying technology sector, especially internet platforms.

Alibaba Group Holding Ltd. was fined 18.2 billion yuan in April 2021 for violating the antitrust law. Later that year, Tencent Holdings Ltd. was forced to relinquish all its exclusive global music licensing deals because of anti-competitive practices, and two livestreaming companies backed by Tencent — Huya and Douyu — were forbidden from merging.

Since the beginning of this year, Beijing has made stability its core priority amid a slowing economy hit by geopolitical uncertainty and coronavirus outbreaks.