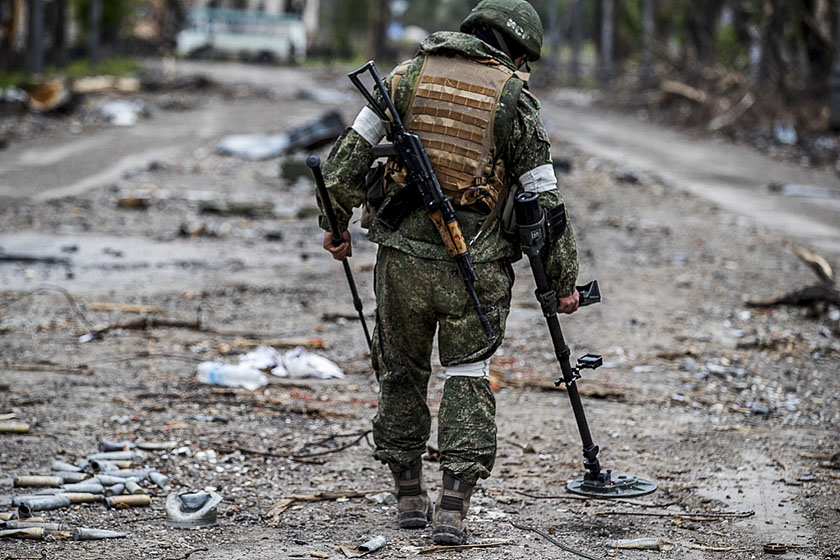 A soldier from the Russian Engineer Troops scans for mines at the Azovstal Iron and Steel Works in Mariupol on Sunday, after hundreds of Ukrainian soldiers surrendered at the besieged plant. Photo: Alexander Garmayev/VCG 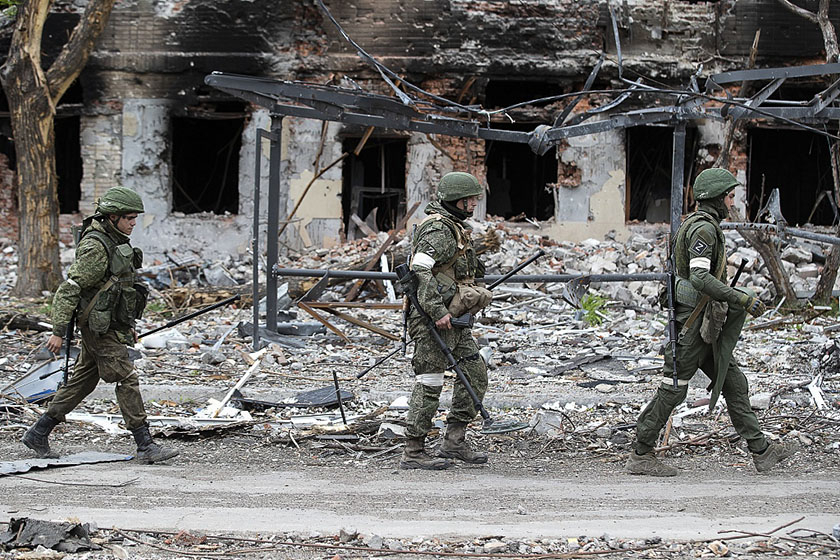 Russian soldiers survey the steel plant for mines Sunday. The Russian military said more than 100 explosives have been detonated in the past two days. Photo: Alexander Garmayev/VCG 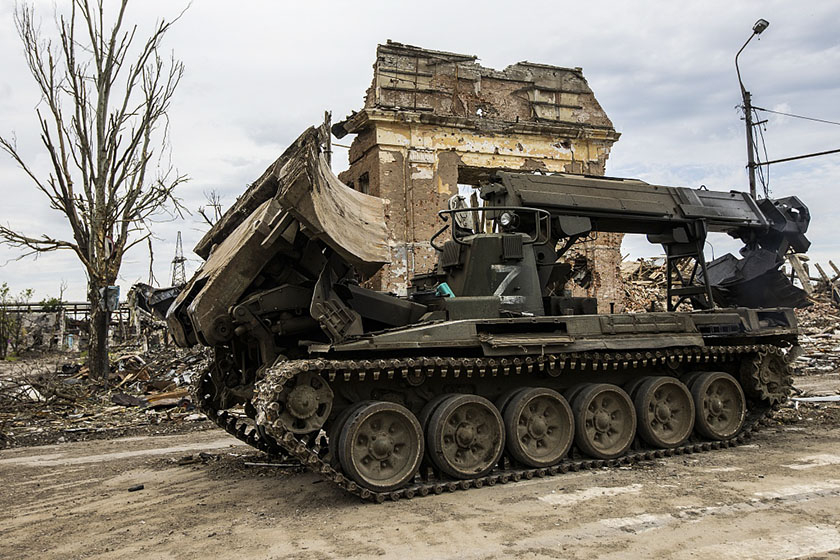 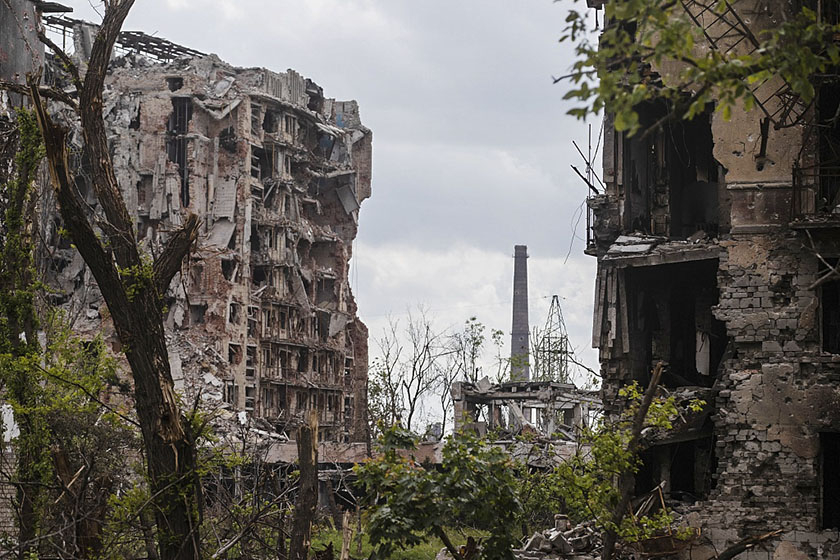 Heavy fighting has reduced the plant to ruins. Russian forces surrounded the plant in early April and began storming the steel mill since then. Photo: Alexander Garmayev/VCG 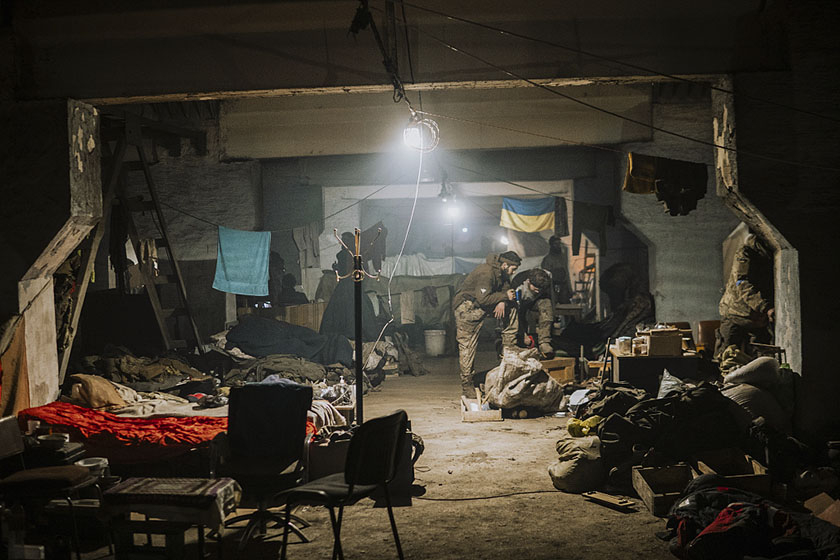 A makeshift quarters of Ukrainian soldiers sheltering within the ruined steel plant on May 7. An estimated 2,000 Ukrainian soldiers remained in the plant for months, as it became the last Ukrainian holdout in Mariupol by late April. Photo: Dmytro Kozatski/VCG 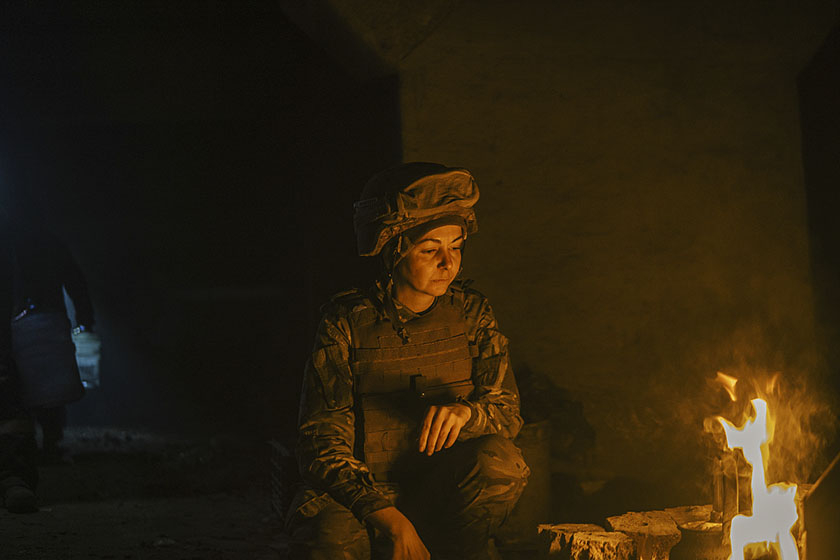 A Ukrainian soldier sits by a fire pit inside the plant on May 10. Photo: Dmytro Kozatski/VCG 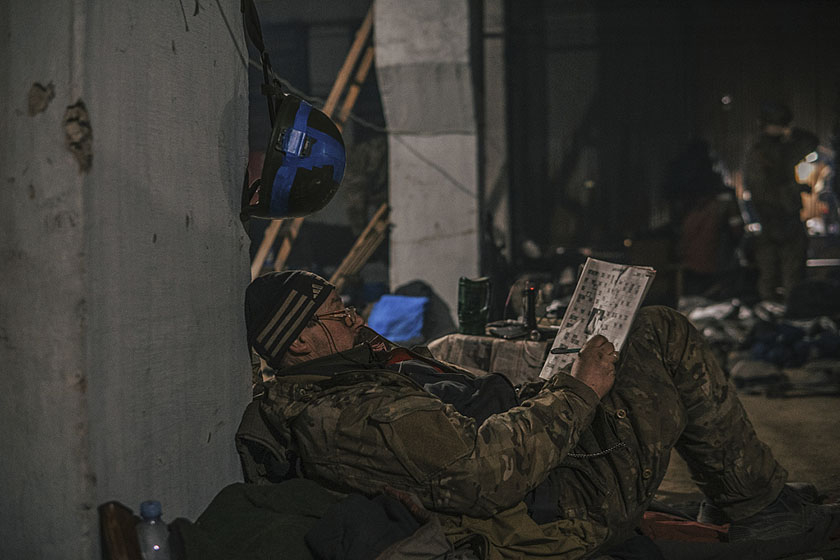 A Ukrainian soldier solves a crossword puzzle in his shelter on May 7. Photo: Dmytro Kozatski/VCG 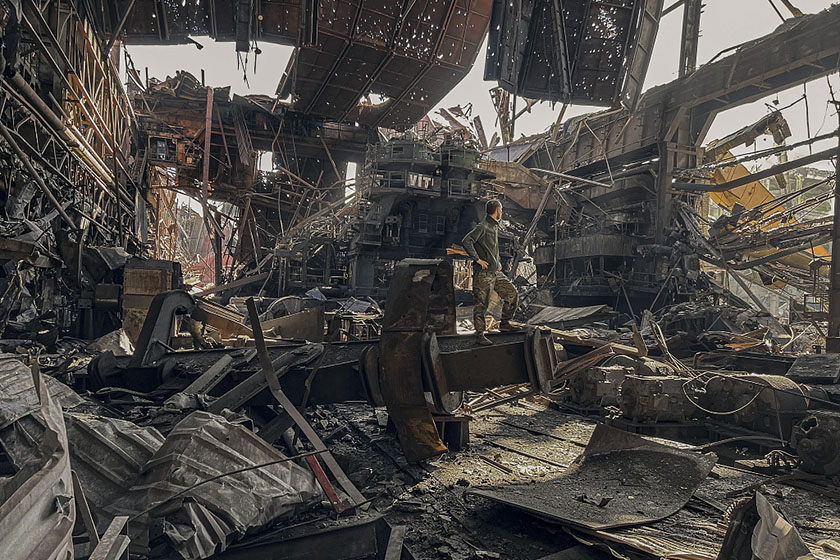 A Ukrainian soldier stands inside the ruined plant before surrendering to Russian forces on May 16. Photo: Dmytro Kozatski/VCG 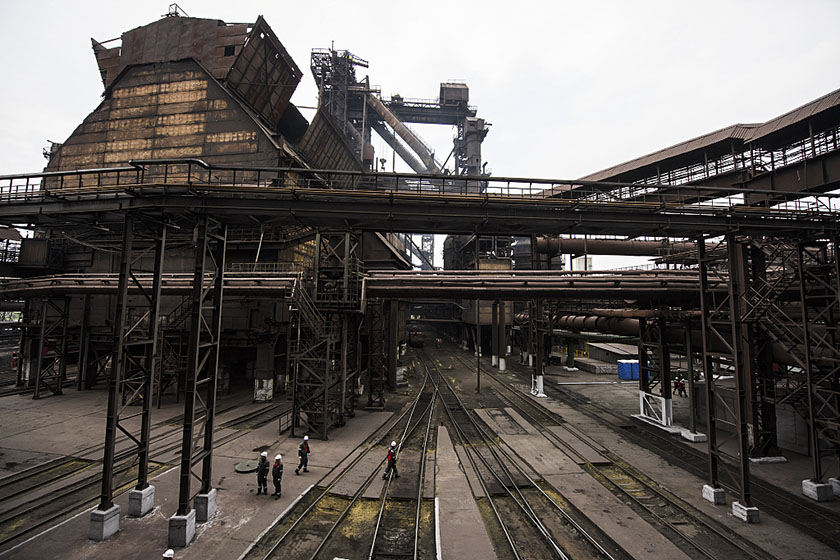 Facilities within the plant on June 2017. The plant is owned by Metinvest Group, one of the largest steelmakers companies in Ukraine. According to the company, the plant could produce 5.7 million tons of iron, 6.2 million tons of steel and 4.7 million tons of finished rolled products per year before the war. Photo: Maxym Marusenko/VCG 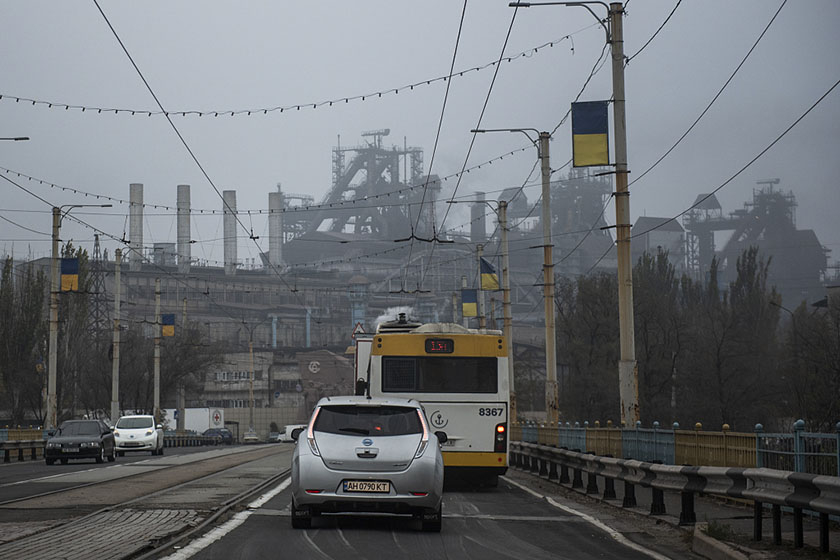 Traffic outside the plant in Mariupol on October 2019. Photo: Omar Marques/VCG 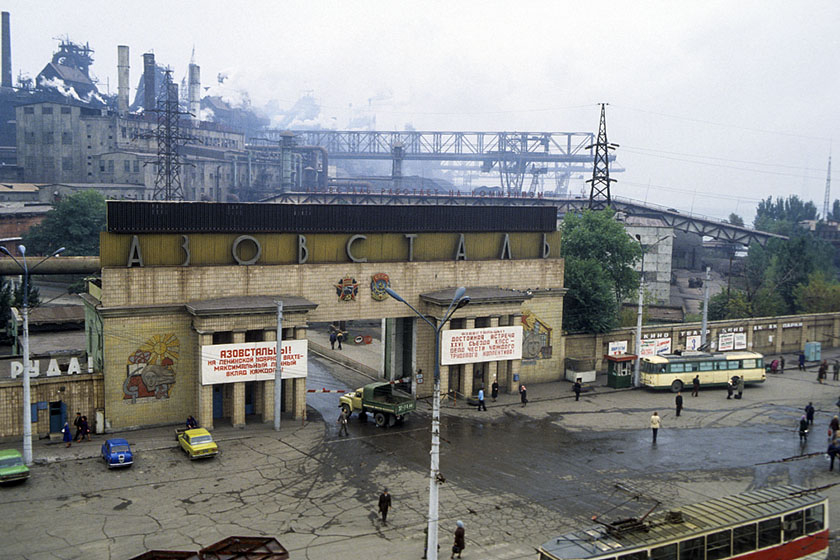 An entrance of the plant in 1980. The Azovstal Iron and Steel Works plant was set up by the Soviet government in the 1930s and covers an area of 11 square kilometers. Photo: Vladimir Repik/VCG