By Guan Cong and Manyun Zou 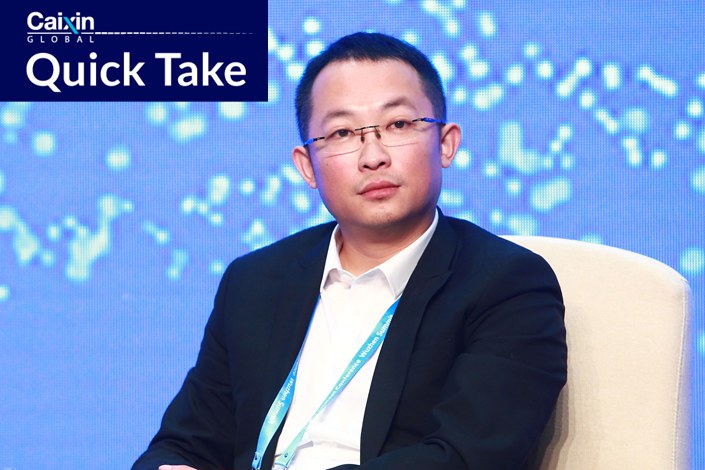 That was despite a previously-stated goal of paring the firm’s losses this year.

The Hong Kong- and NYSE-listed company’s revenue, meanwhile, jumped 55% from a year earlier to 743 million yuan during the period. Its cost of revenue almost doubled year-on-year to 408 million yuan due to increased spending on advertising services, content-related costs, and more staff headcount.