As Beijing Loosens Covid Curbs, One District Locks Down 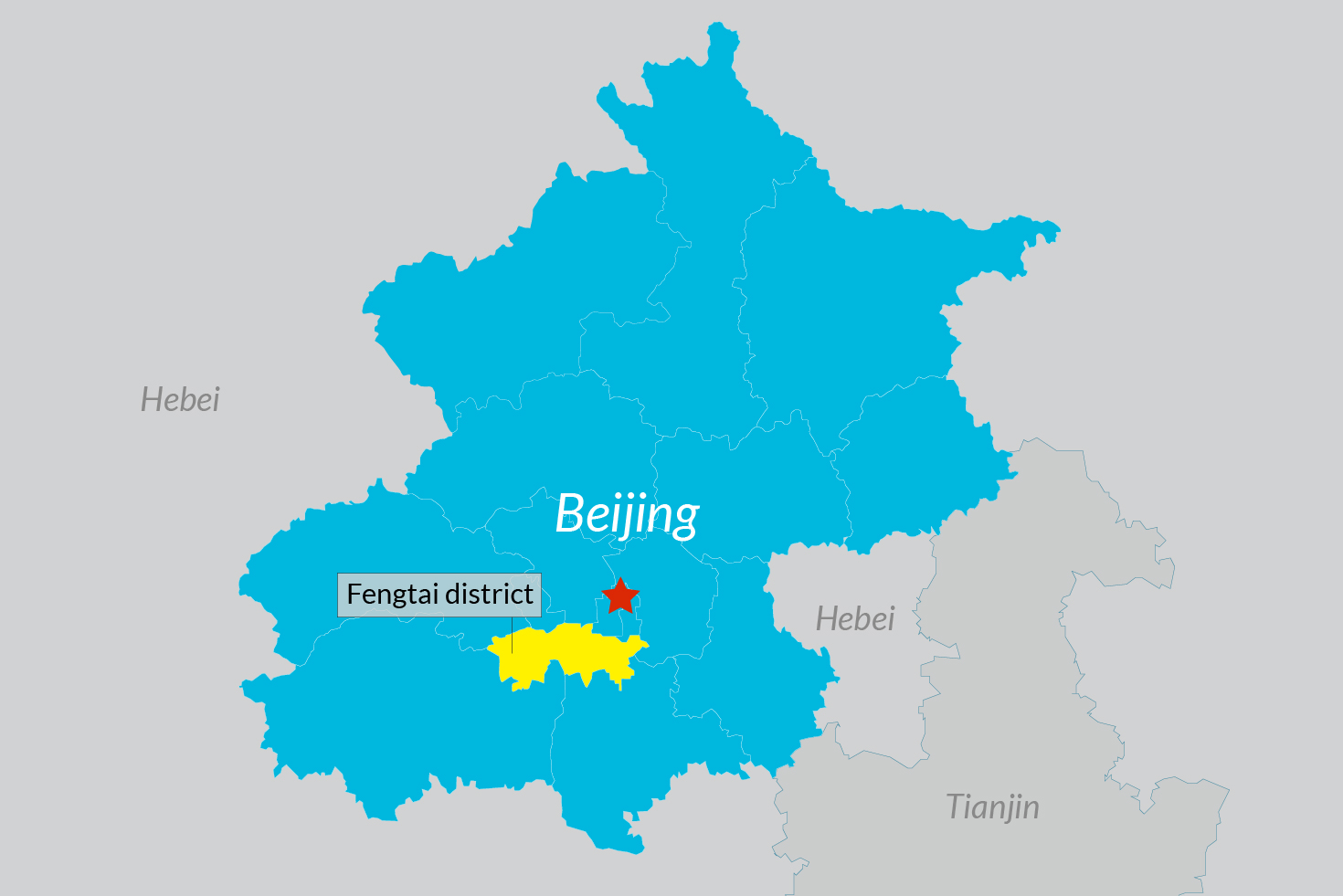 Beijing’s southwestern district of Fengtai has asked most of its 2 million residents to work from home starting Tuesday, while prohibiting anyone from entering or leaving the district unless necessary.

The restrictions (link in Chinese) will be tentatively effective until Sunday. They came after the capital reported 18 local Covid cases yesterday, only one of which was found outside quarantine areas. The case was from Fengtai, authorities said.

Monday’s case was the first local community infection in the capital in three days. It means “the risk of a rebound still exists,” city officials told a Tuesday press conference, vowing to eliminate any community cases as soon as possible.

At the press conference, officials also said Beijing detected a community case in Changping district Tuesday, though the number of daily Covid cases in the city has fallen for nine straight days. Changping will kick off three new rounds of testing for residents in certain areas from the same day, officials said.

It remains unclear how the new cases will affect the city’s anti-Covid efforts as a whole. After local authorities said over the weekend that the city’s month-old outbreak was under control with no new community cases found the previous day, Beijing relaxed Covid curbs in the districts of Chaoyang, Shunyi and Fangshan, including lifting work-from-home rules for most residents living there and largely resuming public transportation.