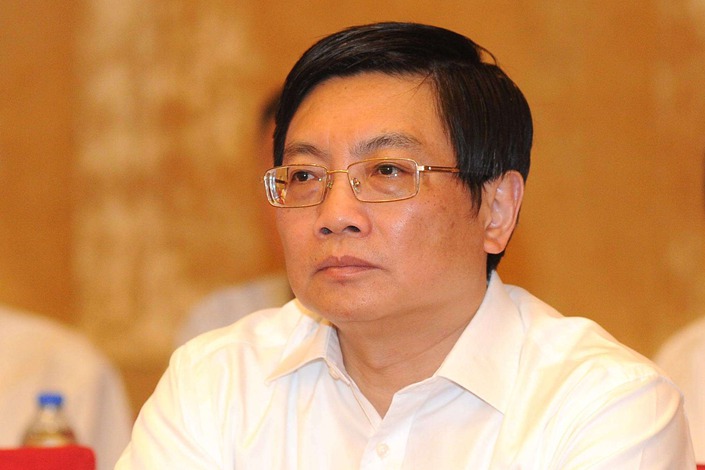 A former deputy party chief of a wealthy Chinese province has been expelled from the Communist Party and removed from public office over allegations including bribery and data fabrication, the country’s top graft watchdog said Tuesday.

Zhang Jinghua, former deputy secretary of Jiangsu province’s party committee, will have his illegal gains confiscated and his case transferred to prosecutors, according to a statement (link in Chinese) from the Central Commission for Discipline Inspection.