By Cai Xuejiao and Huang Yuxin 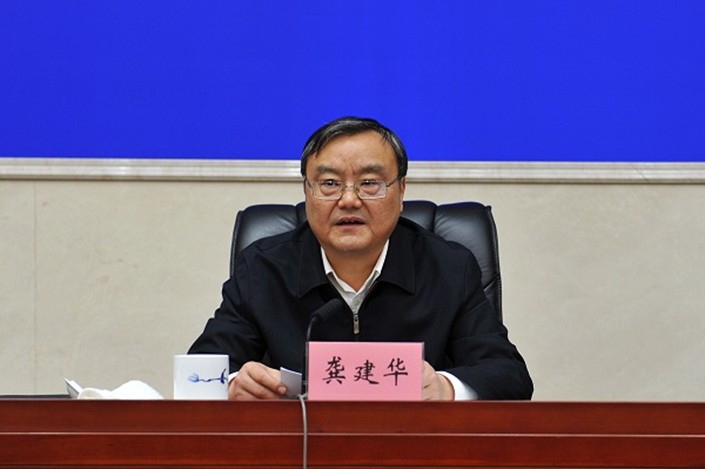 A former senior party official in East China’s Jiangxi province is under investigation for corruption-related allegations, according to the country’s top graft watchdog, making him the 10th high-ranking official who has voluntarily surrendered for graft probes since the 19th National Party Congress in 2017.

Gong Jianhua (龚建华), former party chief of the province’s capital city Nanchang, is being investigated for suspected “serious violations of discipline and law” — a term usually used for corruption — after he turned himself in, according to a Monday statement (link in Chinese) issued by the Central Commission for Discipline Inspection and National Supervisory Commission.