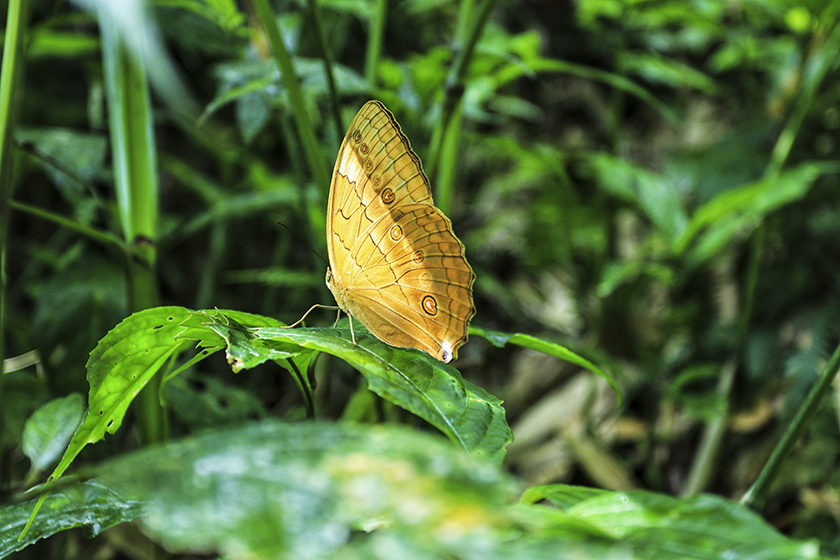 A Stichophthalma howqua berths on a leaf in the Butterfly Valley in Southwest China’s Yunnan province. About 150 million of this kind have emerged across the valley recently. Photo: VCG 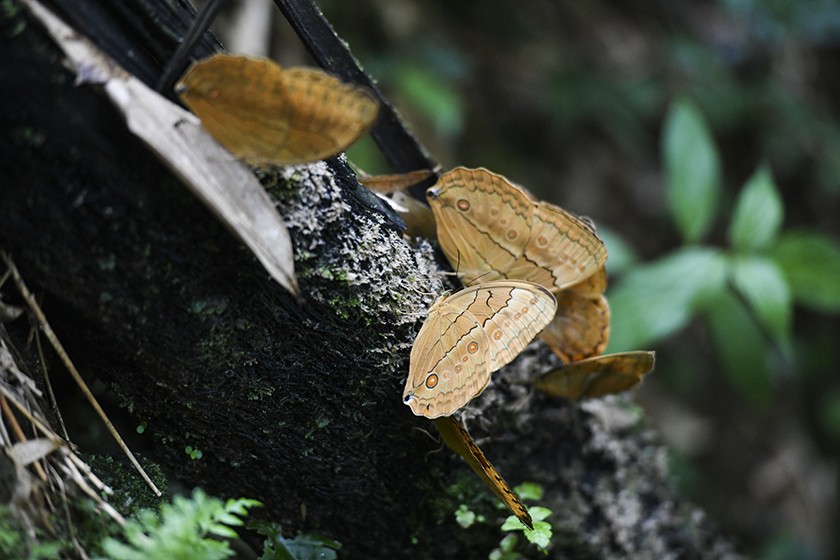 Caterpillars of the Stichophthalma howqua butterflies usually break out from May to June in the valley. Photo: Liu Ranyang/China News Service, VCG 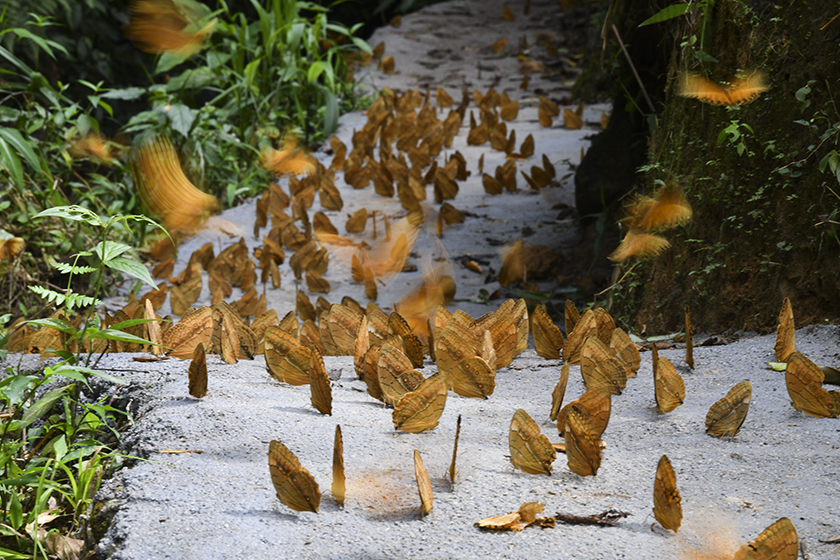 Stichophthalma howqua butterflies dance in the valley. Located in the Jinping county of Yunnan, the valley has more than 300 species of butterflies. Photo: Liu Ranyang/VCG 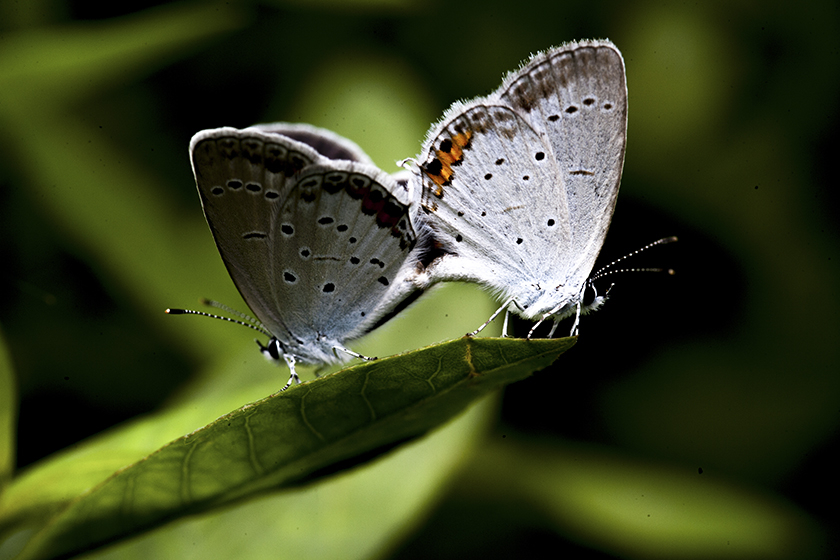 A pair of butterflies mating on a leaf. More than 2,000 species of butterflies live in China, according to an MDPI research published in 2020. Photo: VCG 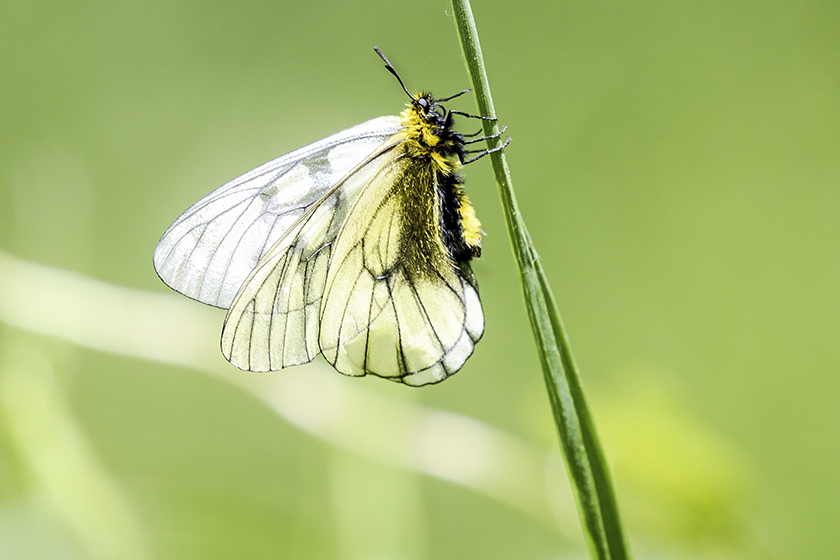 As a rare butterfly species, the glacial Apollo can be found in eastern China regions including, the Laoshan National Forest Park in Nanjing, East China’s Jiangsu province. Photo: VCG 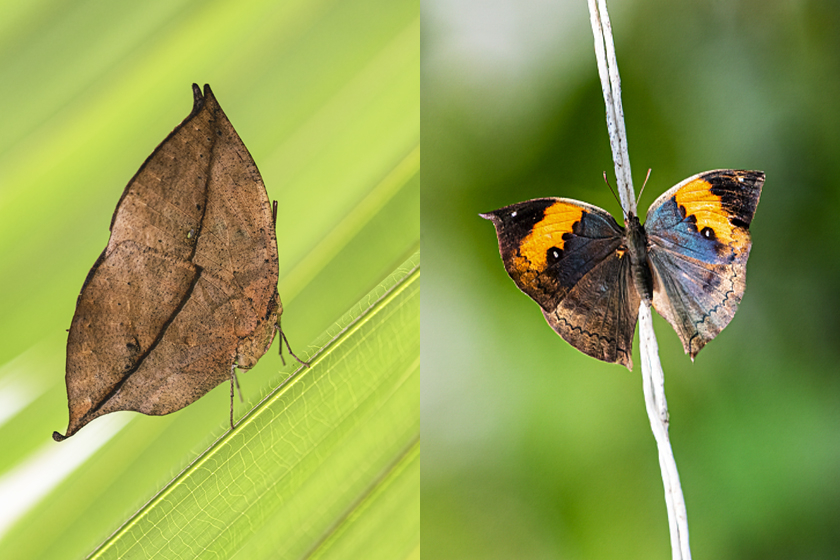 The wings of the Kallima inachus are shaped like a dry leaf with dark veins, making the species a typical example of camouflage. Photo: VCG 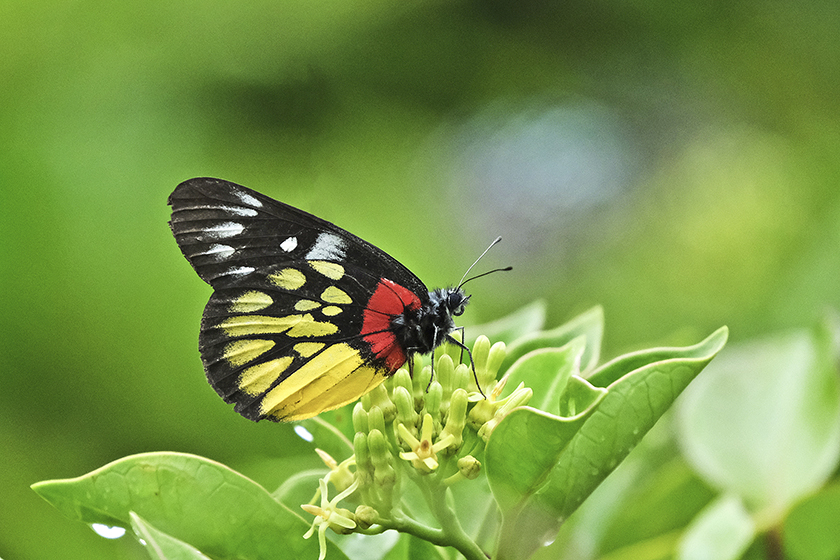 The wings of a Delias pasithoe consist of black, yellow and red colors. This species can be found in parts of south and southeast Asia. Photo: VCG 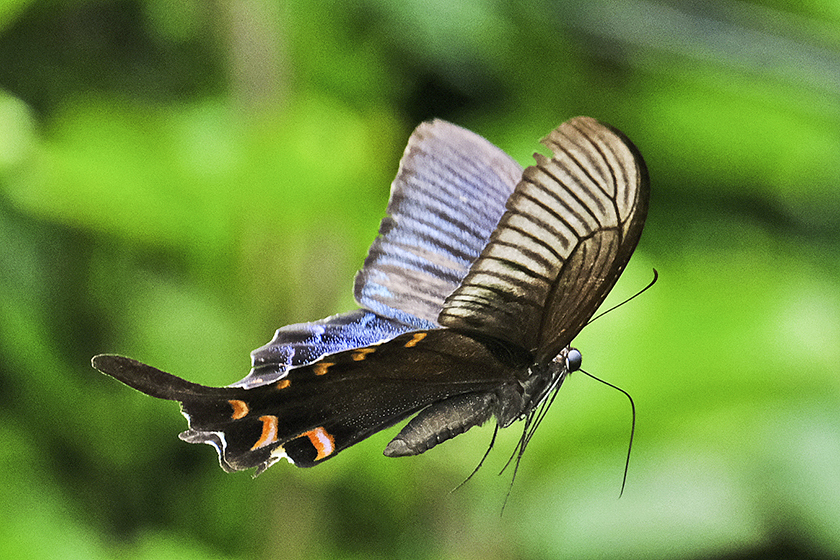 A Chinese peacock butterfly flies in the Honghe valley in Yunnan in June 2020. Photo: VCG 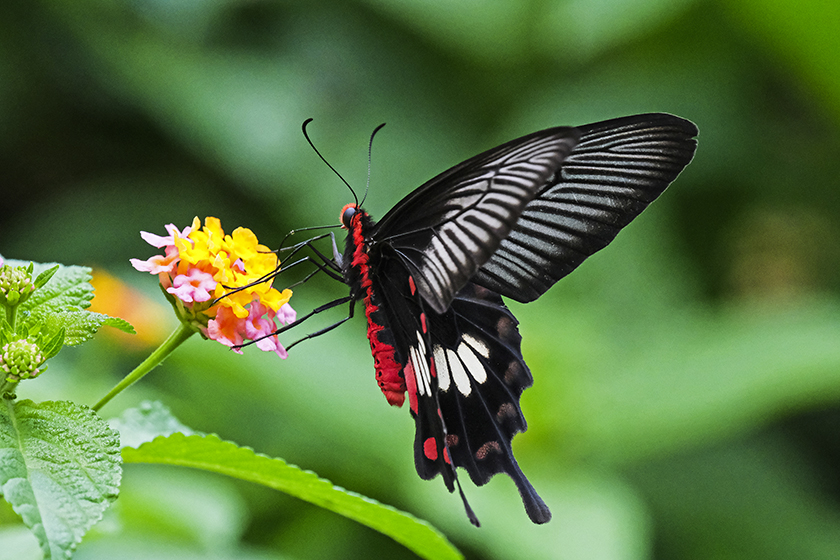 A Pachliopta aristolochiae drinks nectar from a flower in Honghe valley in June 2020. Photo: VCG 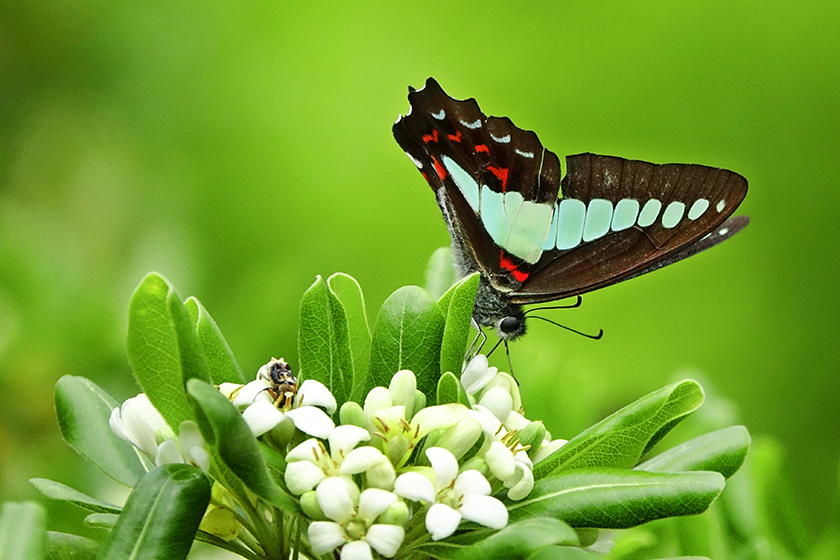 A Graphium sarpedon was found in Guiyang, Southwest China’s Guizhou province, on April 10. Also known as the common bluebottle, the species usually inhabitant in the low-level rain forest in southern Asia. Photo: VCG 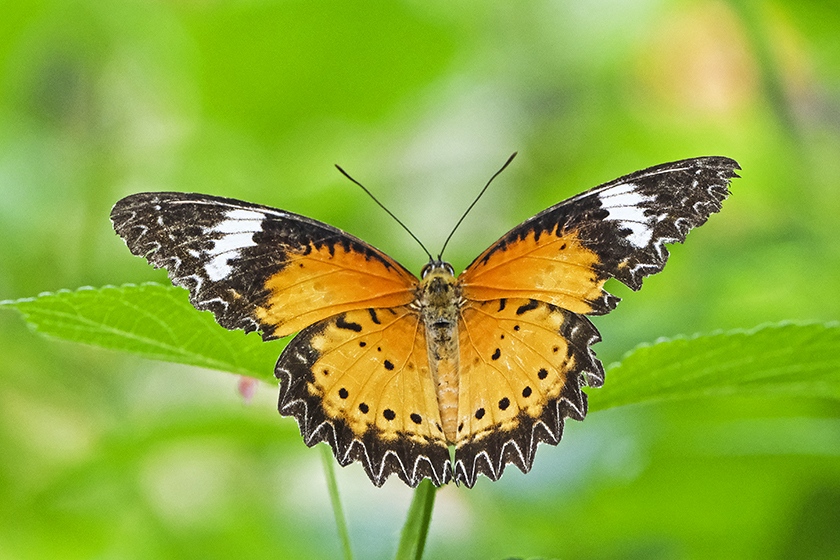 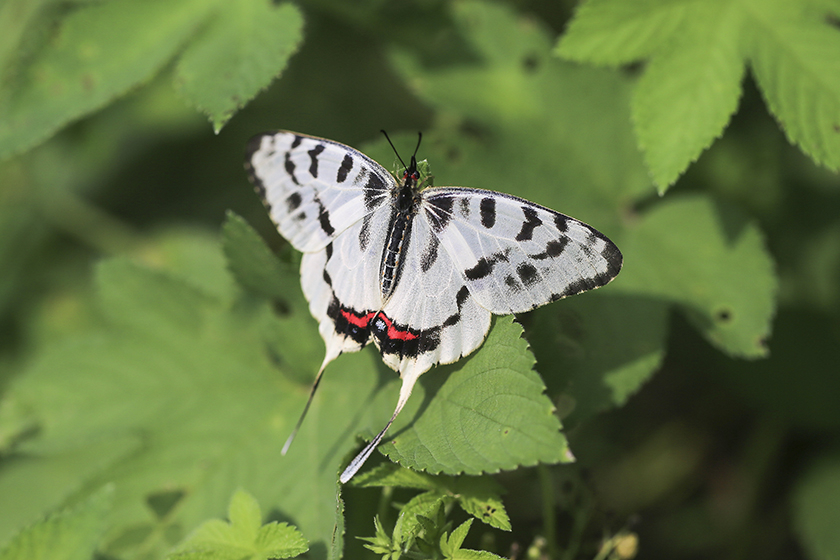 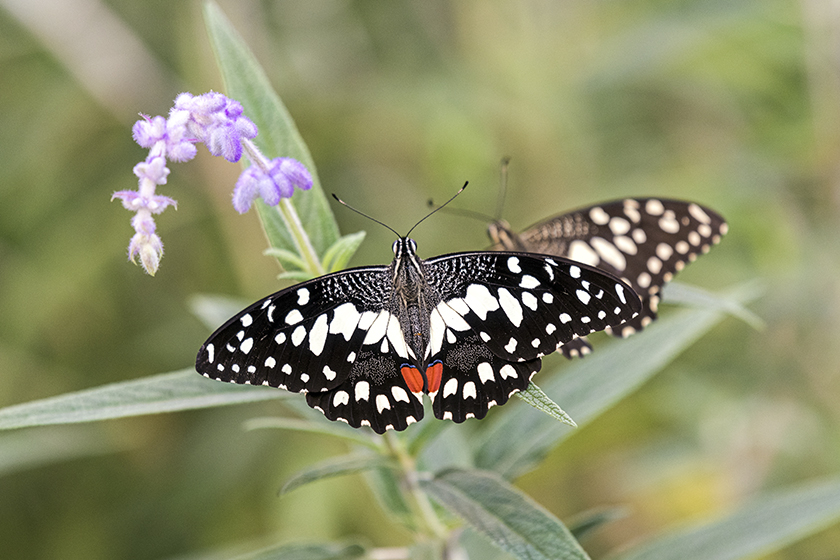 A pair of Papilio demoleus fly toward a violet flower in October 2021 in Nanjing. Photo: VCG 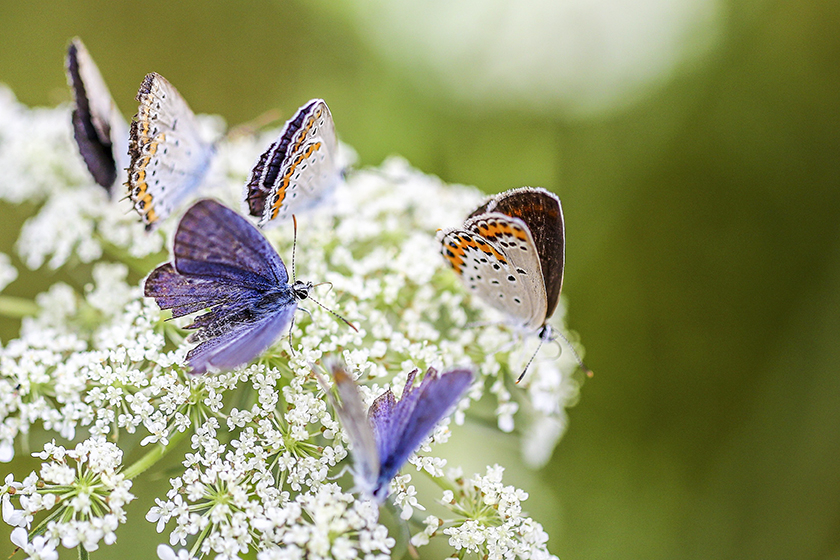 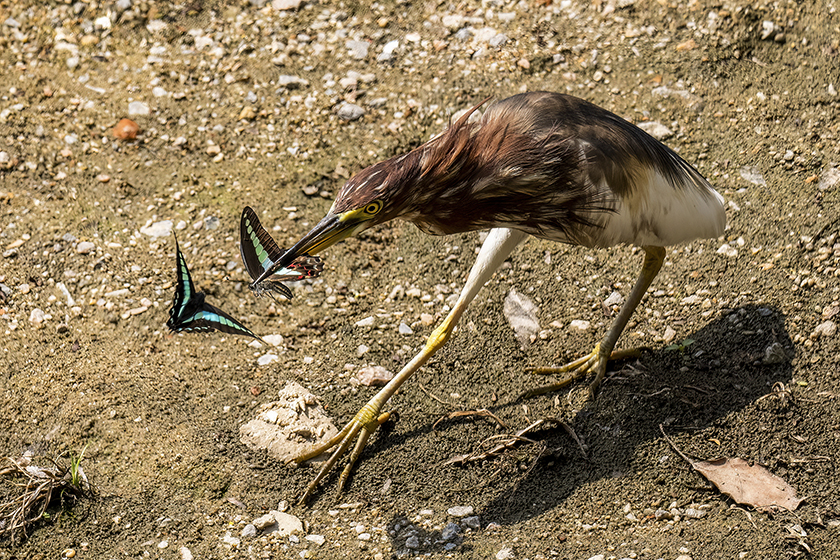 An Ardeola bacchus hunts butterflies on April 21 in Shenzhen, South China’s Guangdong province. Most adult butterflies can only live one or two weeks, according to the Academy of Natural Sciences of Drexel University. Photo: VCG