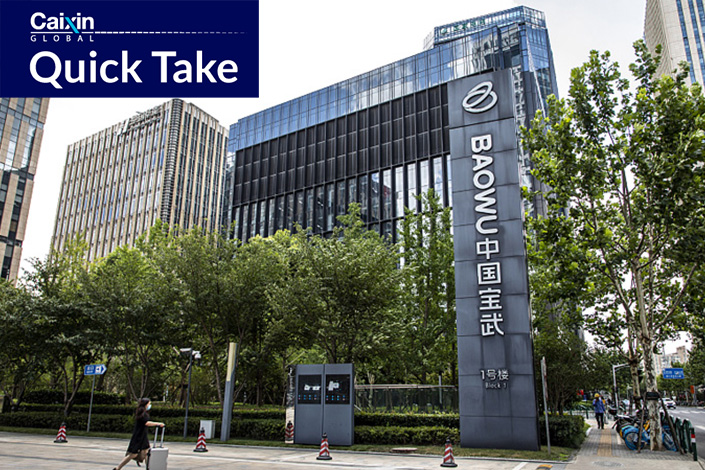 Background: In 2021, China’s annual crude steel output fell for the first time in six years, dipping 3% to 1.03 billion tons, amid a push to cut carbon emissions and other pollution. According to the WSA, China accounted for 52.9% of the world’s total crude steel output last year.

Baowu became the world’s biggest steelmaker for the first time last year, ending ArcelorMittal’s 14-year streak at the top of the global steel heap, after the Shanghai-based company gained steam through consolidation that began in 2019, promoted both by Beijing and local governments.