Opinion: Why No Bystanders Came to the Rescue of Women Being Assaulted in Tangshan 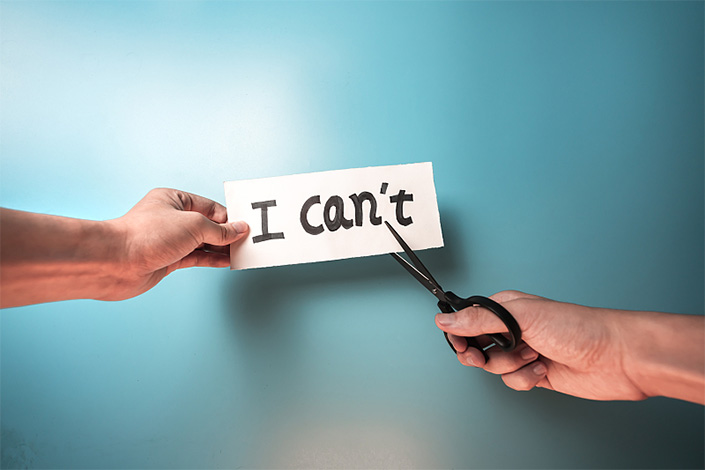 The brutal attack on women in the northern city of Tangshan on Friday has sparked nationwide condemnation and triggered heated discussion about women’s safety and rights in China. Some people have called for severe punishment and formulation of strict laws to sweep mafia gangs and eliminate such evil from the society. And some are wondering why no bystanders lent a helping hand during the attack.

I’m angry too. But to what extent can nationwide outrage lead to finding a lasting solution? With some sober reflection, I think it's an intractable dilemma in China.

Encouraging citizens to be brave and fight for justice when they encounter wrongdoings requires a system of trust and protection: anyone who sees injustice and dares to take action does so with a belief that others will respond positively as well, and that there will be no legal consequences as laws and regulations will protect an act of bravery. If individuals can gather and build consensus relatively easily on the scene, the problem of lack of collective action to uphold justice can seemingly be solved. But this very problem of collective action is a persisting dilemma for the whole society.

Consider this: If individuals in a society can easily coordinate to solve social problems, then it will have an impact on the existing social order. There is a contradiction between collective action and a top-down social order, and it is the same in any country.

From the standpoint of the regulators and policymakers, what do they value more, social order or collective action? The answer is obvious in China. That helps us understand many unreasonable phenomena. But understanding alone cannot solve a problem.

Conversely, the weaker the individual will to form a group and take collective action, the more the society relies on the government to maintain order. The more legitimate it is for the authority to fight against gangsters and evil, the more stable such a society would be. But stable societies do not easily solve a problem — the lack of collective action when the authority is not present, and the lack of citizen righteousness when bravery and courage is needed.

Sun Yat-sen, China’s leader in the early 20th century, repeatedly used the metaphor of a heap of sand that cannot stick together to describe the Chinese society. I think it’s applicable to the country throughout its long history. Meanwhile, in the famous book “The Old Regime and the Revolution” by French historian Alexis de Tocqueville, the author says that once people who are as scattered as sand came together to launch a revolution, society could collapse even faster into chaos.

Is there a middle ground between collective action and social order? Is it possible to allow collective action by individuals in some areas, tolerating some changes, and maintain stability and order in other areas? I don’t think that’s likely today. Emphasizing the idea of maintaining order will require that any sparks be extinguished, otherwise it will inevitably start a prairie fire.

The conclusion is that a social system contains many complementary elements that form a unique equilibrium. One cannot have it all.

The author is a researcher at the National Academy of Development and Strategy at Renmin University of China and professor at the university’s School of Economics.