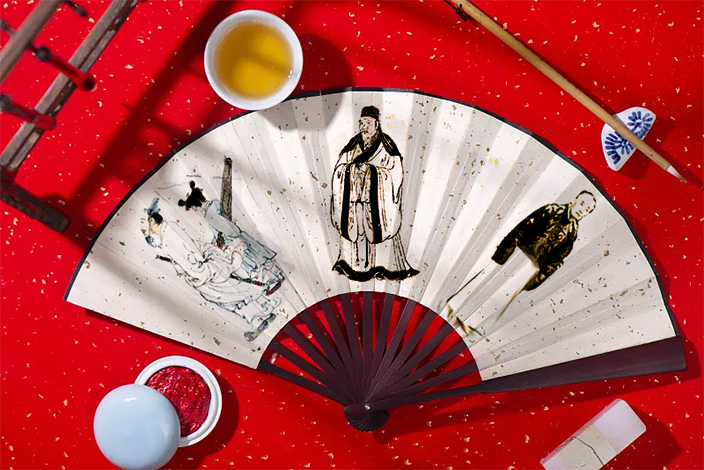 Throughout China’s history, influential figures have committed to charitable acts to serve the community. Such philanthropy was not systematic, organized, or passed on to the following generation, but it did lay the foundation for the clan and merchant charity of later years. Meanwhile, the relationship between private acts of charity and the government has featured complex individual and temporal variations.