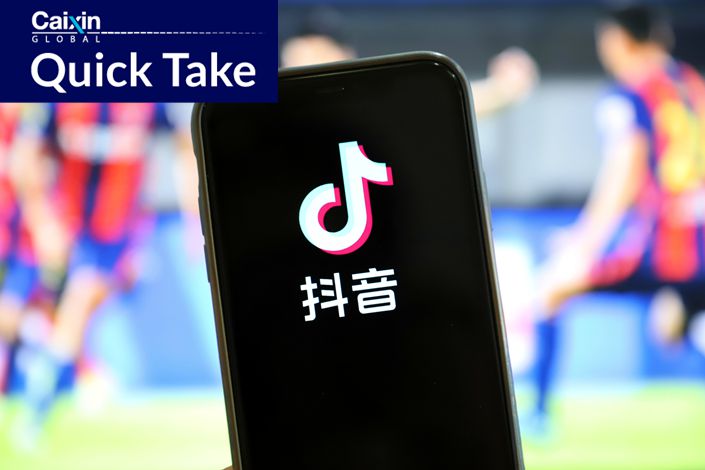 China Media Group, which has exclusive local broadcast rights to the World Cup, has decided to license Douyin to livestream the football tournament, and will also work with the firm to create interactive content for audiences.

Background: Douyin, the Chinese version of TikTok, also confirmed the news in a Tuesday social media post, adding that it has been eager to develop sports events-related content in recent years.

The short media platform also won the rights for user-generated content for the 2021 Copa América, a South American football tournament, while during the Beijing 2022 Winter Olympic Games and Tokyo 2020 Olympic Games it invited athletes and the Olympic Committee to create exclusive video content.

Other ByteDance-backed Chinese digital platforms, including news feed app Toutiao and video sharing platform Xigua Video, have also won the right to distribute clips of the 2022 FIFA World Cup, according to Douyin’s post.