China’s Fourth 5G Service Launches, With a Tough Road Ahead

By Liu Peilin and Manyun Zou 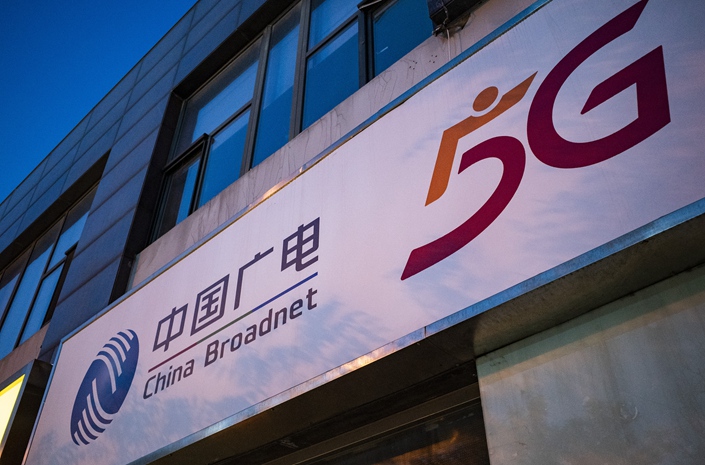 According to its website, China Radio & Television’s cheapest 5G plan is 118 yuan per month, lower than the prices offered by its rivals. Photo: VCG

China Radio & Television, established by a hodge-podge of state-owned companies and Alibaba Group Holding Ltd. to run a 5G wireless service as its main business, announced the news at an event Monday, three years after it was granted a license to run the business.