By Quan Yue and Zhang Yukun 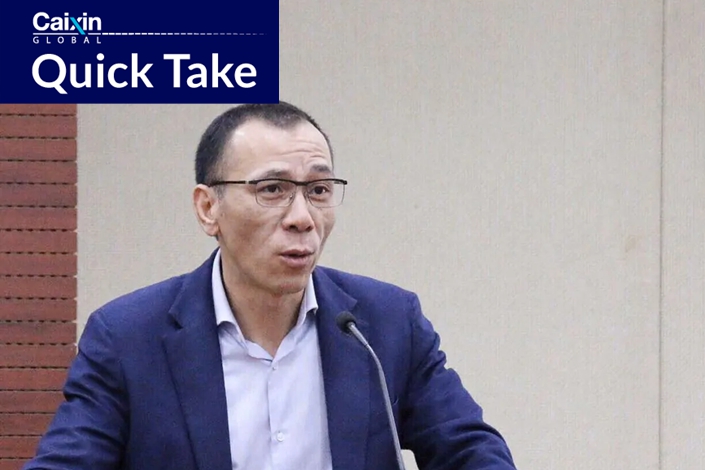 What’s new: A social media influencer with 4 million followers has been charged for allegedly luring investors to make millions of dollars in trades on a bogus online platform, resulting in heavy losses, China’s securities regulator announced on Friday.

Starting from 2021, the Shanghai-based influencer, surnamed Xu, allegedly advertised on Weibo and in livestreaming sessions to attract people to buy and sell exchange traded fund (ETF) options through an unauthorized app, according to an announcement by the China Securities Regulatory Commission (CSRC).