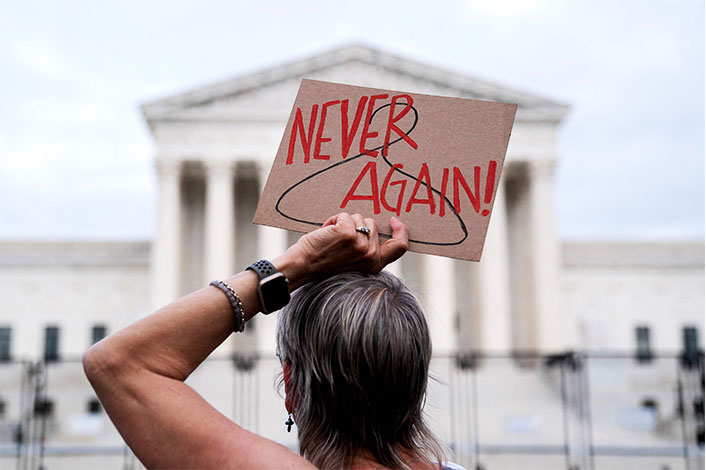 Supreme Court’s decision to strike down the 1973 Roe vs. Wade ruling feared to foreshadow more curtailing of rights

The U.S. Supreme Court’s decision to overturn a landmark ruling that upheld the constitutional right to abortion for half a century has been lauded by some Americans as a long-awaited victory, but has terrified others who view it as a catastrophic step backwards in time.

The court on June 24 officially struck down the 1973 Roe vs. Wade decision, while upholding a Republican-backed Mississippi law that bans abortion after 15 weeks of pregnancy.