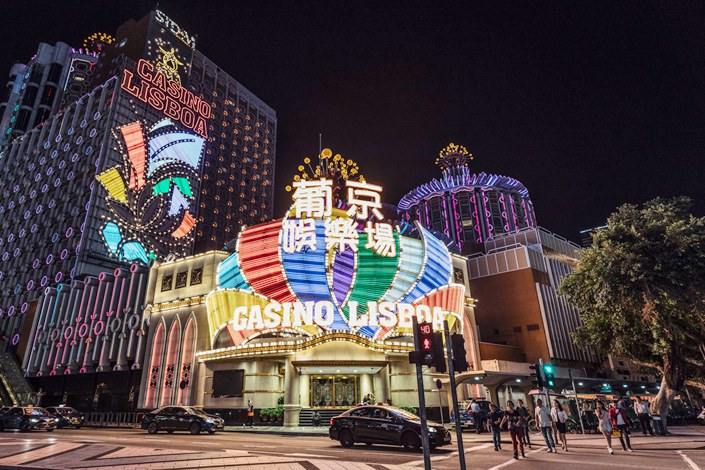 The Lisboa Casino in Macao in October 2018. Photo: IC Photo

The announcement on June 16 that the Rio Casino in Macao would close from that day on shocked many locals, with media reports describing it as a change not seen in a generation.

Rio is one of the special administrative region’s oldest “satellite casinos” — which operate under the auspices of one of the city’s few casino license holders, but each is actually run by a third party. But while it has a big name, Rio was far from the only such satellite casino to shutter recently amid a major overhaul of the city’s gambling industry.