By Xu Heqian and Kelly Wang 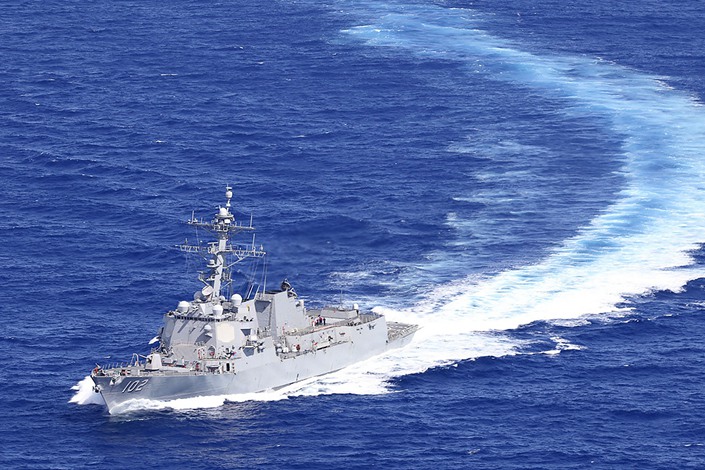 Experts from both countries called out mainstream media and think tank reports for inflating fears of conflict. Photo: VCG

Chinese and American foreign policy experts have singled out the Taiwan Strait issue as the most likely trigger in outright conflict between China and the United States, as they called for the two biggest economies to resolve their differences at the 10th World Peace Forum held in Beijing on Monday.

A leading scholar, Peking University international studies professor Wang Jisi, called the Taiwan issue the “core and most sensitive” issue between the U.S. and China. “If there were to be a war between the two sides, the greatest threat would be about the Taiwan Strait area,” Wang said during a panel session.