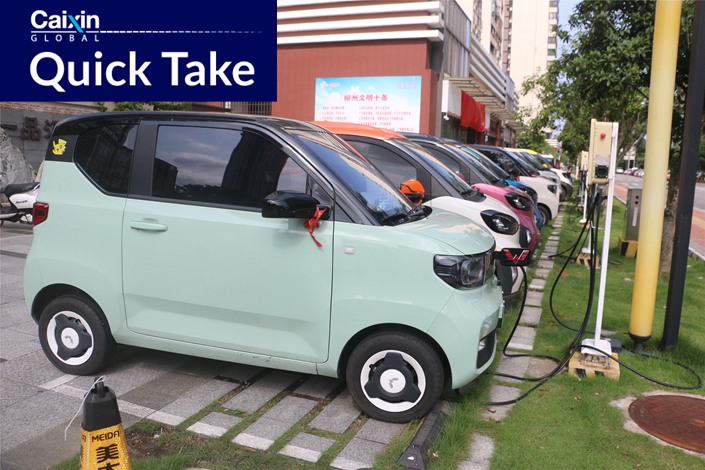 What’s new: China has introduced a slew of new measures to boost sales of used cars and new-energy vehicles (NEVs) to help offset downward pressure on the economy.

According to a Thursday statement (link in Chinese) jointly issued by 17 central government departments, local authorities around the country should this month abolish rules which ban the registration of pre-owned cars from being transferred between regions. Such rules have made it hard for buyers to purchase a car that was previously owned in a province or a city other than their own.