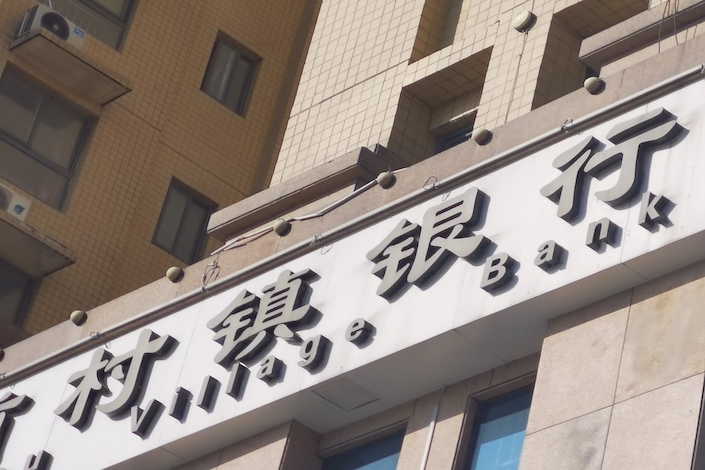 Individuals with deposits of up to $7,440 will be paid starting Friday.

Videos circulated on social media Sunday showed angry groups of protesters clashing with police trying to disperse the crowds. Among banners carried by depositors, one read, “The Chinese dreams of 400,000 depositors in Henan have been shattered.”