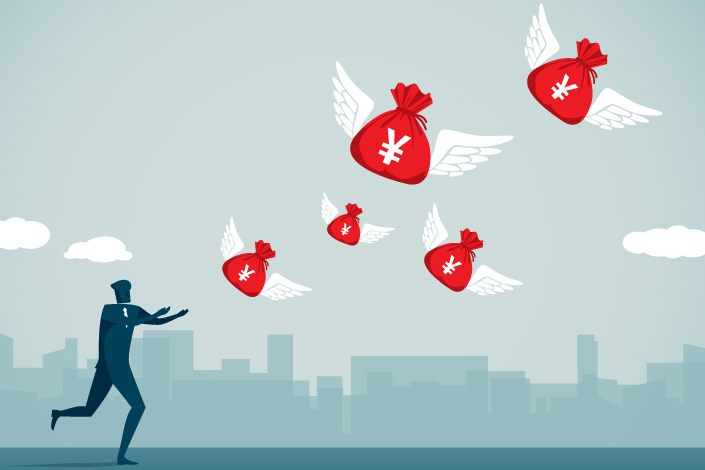 Henan's financial regulators have announced a plan to placate depositors caught in a local banking scandal following protests on Sunday.

A financial scandal in central China that’s triggered protests outside a regional office of the country’s central bank has turned the spotlight once again on the risks lurking in the vast rural banking sector, where regulation has failed to prevent corruption and abuse of power by major shareholders.

Customers of six small lenders, all linked to a shadowy investment firm in Henan province, have been denied access to tens of billions of yuan of their savings since April, when the banks froze their deposits without explanation, sources with knowledge of the matter told Caixin. After remaining tight-lipped about repayment since the scandal first hit the headlines that month, local financial regulators have finally acted, spurred by a protest on Sunday that turned violent when groups of plain-clothes security men clashed with savers outside the office of the People’s Bank of China (PBOC) in Zhengzhou, the capital of Henan province.