Swindled Depositors in Henan Start Getting Their Money Bank 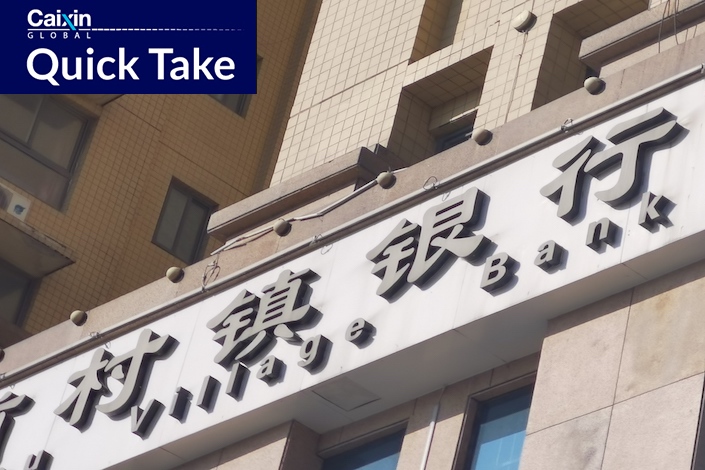 Some savers with deposits of less than 50,000 yuan ($7,400) received compensation starting Friday, Caixin learned. The depositors’ savings at four banks in Henan province and one in neighboring Anhui province were frozen since mid-April, sparking protests and rattling the banking sector.