Baidu, Pony.ai to Be First to Offer Driverless Robotaxis in Beijing 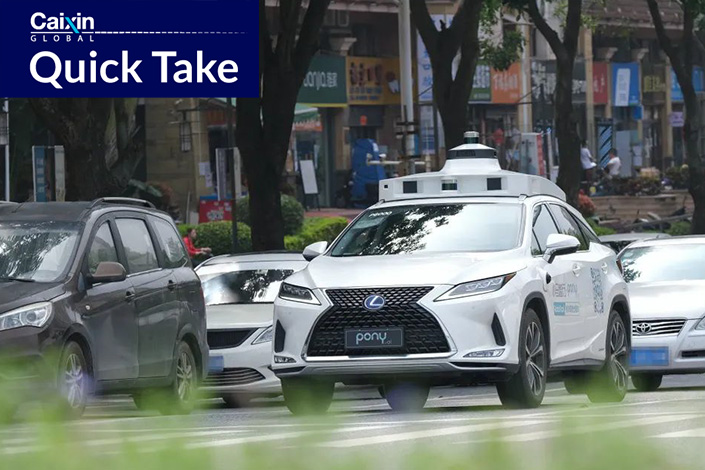 The companies said they have been given the green light to operate a combined 30 autonomous cabs in a designated 60-square-kilometer area of the suburban Beijing Economic-Technological Development Area.

Pony.ai, which splits its operations between China and the U.S., said in a statement that it will charge passengers 2.6 yuan (38 U.S. cents) per kilometer, rising to 3 yuan during rush hours. Baidu did not provide its pricing rules.

Pony.ai added that its licensed robotaxis will come with a safety supervisor who will sit in the front passenger seat, not the driver’s seat.

The background: Beijing could be a model role for other local governments, many of whom are still cautious about allowing robotaxi trials due to safety concerns.

Earlier this month, lawmakers in Shenzhen passed a law that will allow fully autonomous cars to run on designated public roads in the city, should such vehicles be developed.

In 2020, the National Development and Reform Commission and several other government agencies published an autonomous vehicle development plan, which set the goal of China mass-producing vehicles with “conditional” self-driving capabilities by 2025.