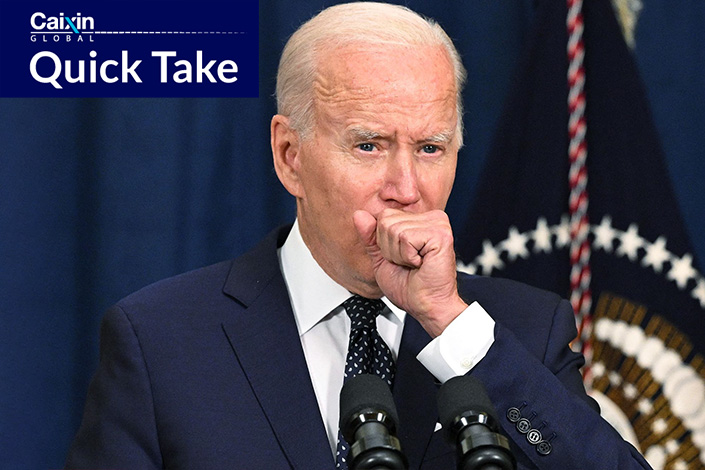 What’s new: President Xi Jinping conveyed his sympathy to U.S. President Joe Biden, wishing him a speedy recovery from Covid-19 on Friday, according to the Ministry of Foreign Affairs.

Both leaders are expected to hold more talks by the end of the month over a range of disputes, including trade tariffs and geopolitical issues. The two presidents last spoke in March.

The background: The White House announced that President Biden, 79, had tested positive for Covid-19 on Thursday. In a video posted on his Twitter account the same day, Biden said he was “doing well” and that his “symptoms are mild.”

O’Connor also elaborated in the memorandum that Biden’s symptoms included “runny nose and fatigue, with an occasional dry cough” which started Wednesday evening.

Biden will continue to work in isolation at the White House until he tests negative and “carry out all of his duties fully during that time,” said White House Press Secretary Karine Jean-Pierre in a statement released Thursday, adding that Biden had begun taking Paxlovid, an antiviral drug to mitigate Covid-19 symptoms.