By Li Tao and Kelsey Cheng 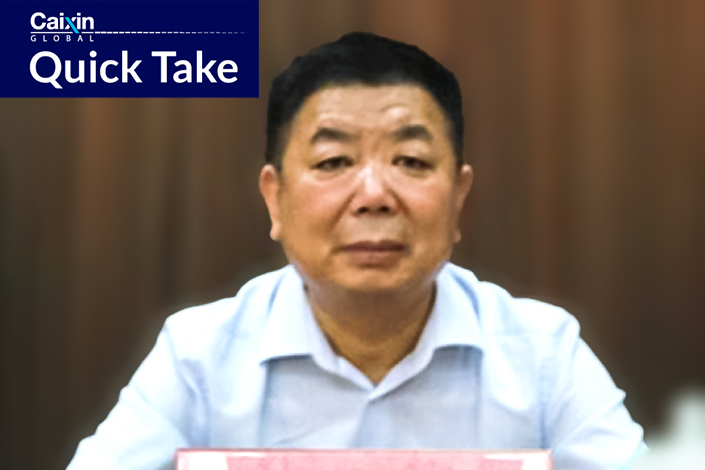 What’s new: An official once responsible for overseeing village banks in Central China’s Henan province has been placed under investigation by anti-graft agencies in the wake of a multibillion-dollar banking scandal.

Li Huanting, an inspector at the provincial branch of the China Banking and Insurance Regulatory Commission (CBIRC), is suspected of serious violations of law and Communist Party discipline, the Central Commission for Discipline Inspection (CCDI) said in a statement Sunday, without offering further details. Such announcements typically allude to corruption.