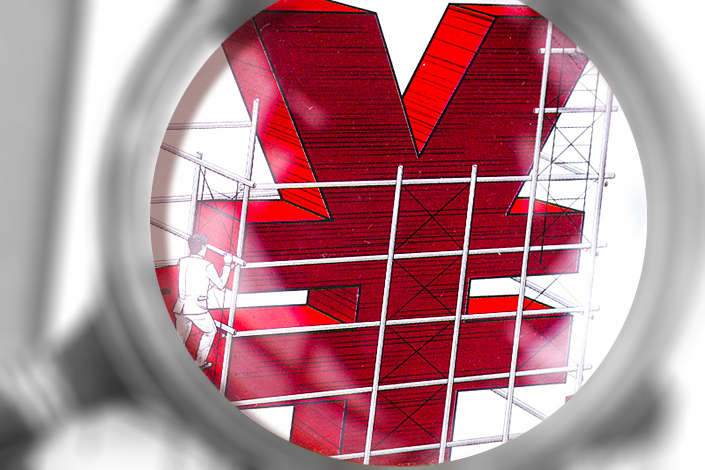 China can achieve stable and consistent reform of its financial system if the country adopts viable and consequence-oriented measures, said Huang Yiping, deputy dean of the National School of Development at Peking University. Photo: VCG

Looking back at 1978, when the policy of reform and opening-up was established, the People’s Bank of China (PBOC) was the sole financial institution, since there was little demand for financial intermediaries in the planned economy and the allocation of funds was determined solely by the central government.