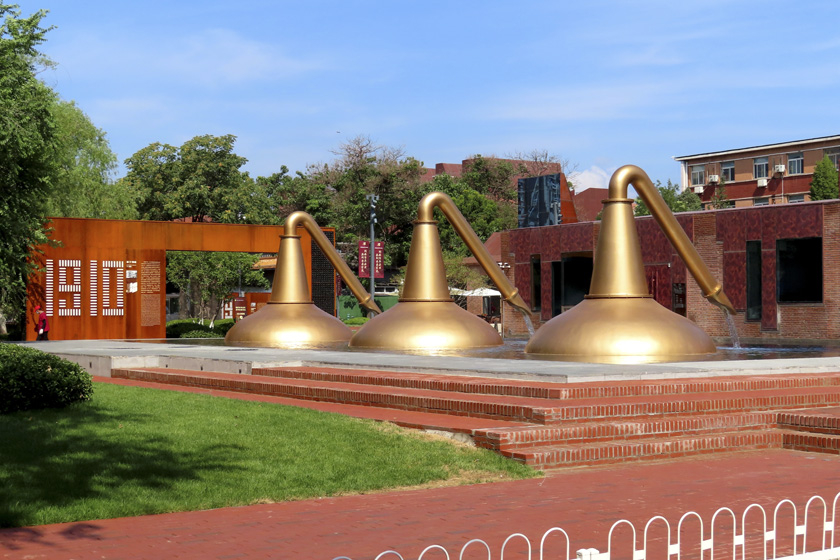 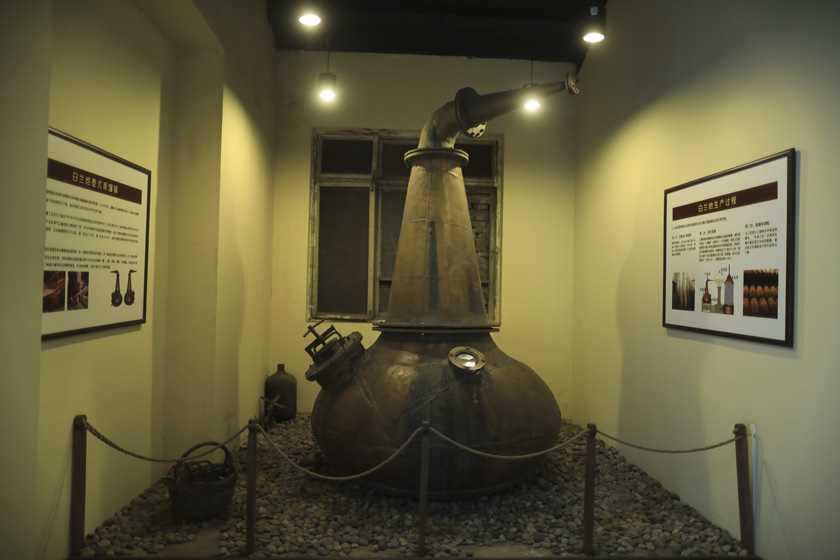 A pot still on display at the wine museum, which is transformed from the former production workshop of the Longhui wine factory. Photo: VCG 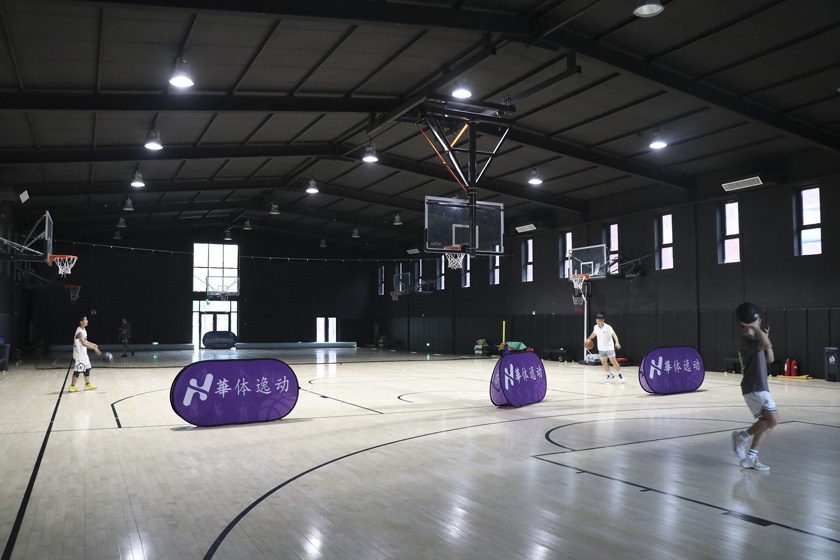 The 7-meter-high wine warehouse has been transformed into a basketball gym. Photo: VCG 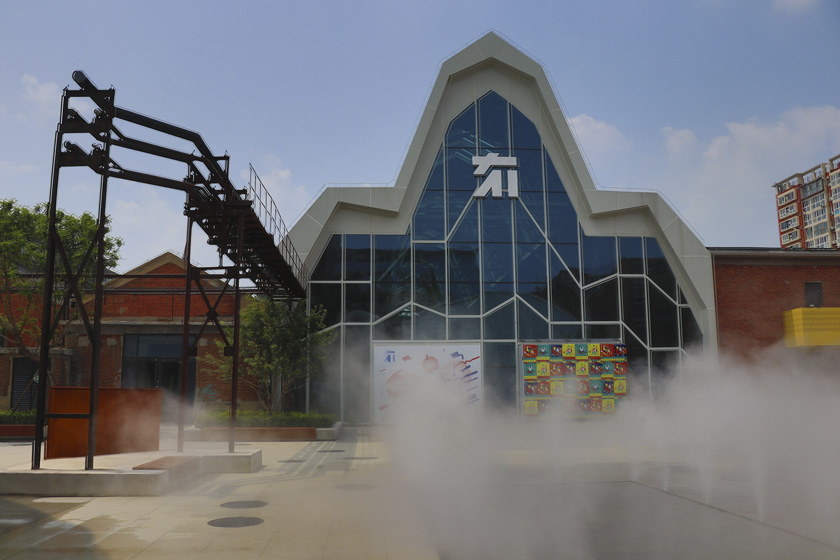 The arcade is one of the attractions in the park. It is 20 meters wide and 80 meters long, with a total area of about 1,600 square meters. Photo: VCG 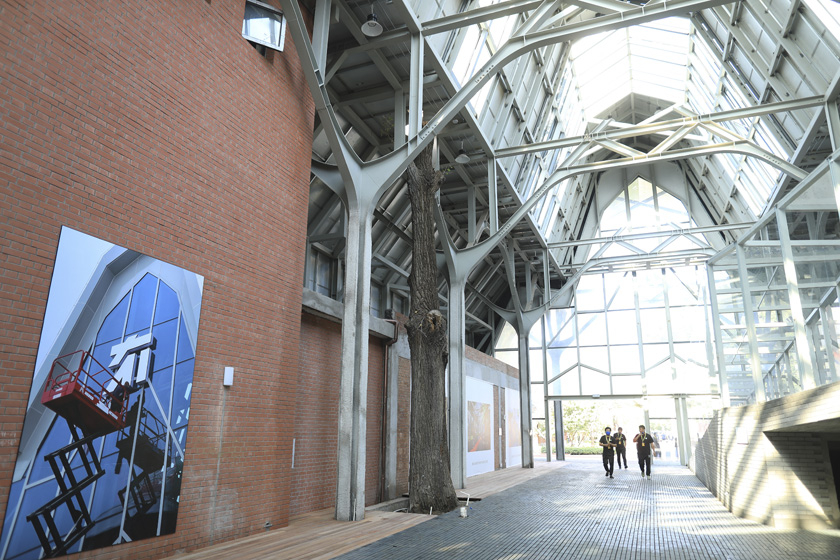 The arcade was reconstructed using the original framework and is supported by 16 tree-like steel structures. Photo: VCG 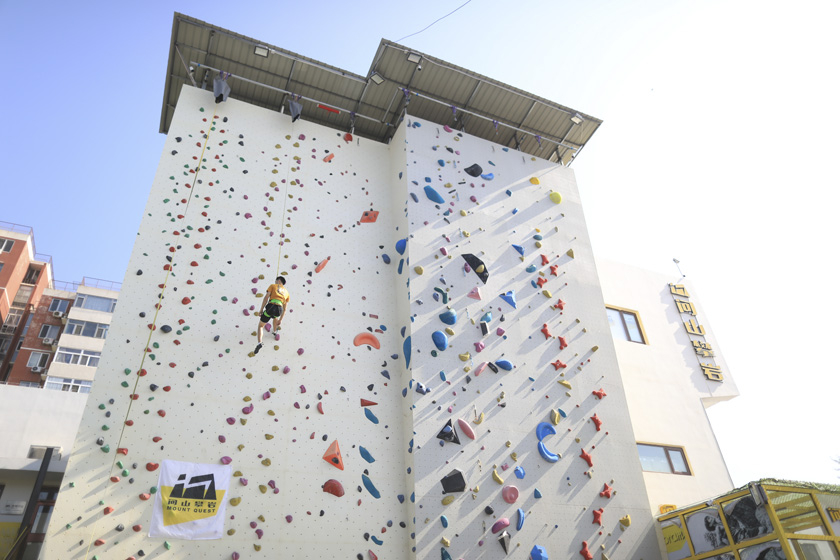 The boiler room of the old factory has become the largest climbing gym in Beijing and the only one with an international standard track. Photo: VCG 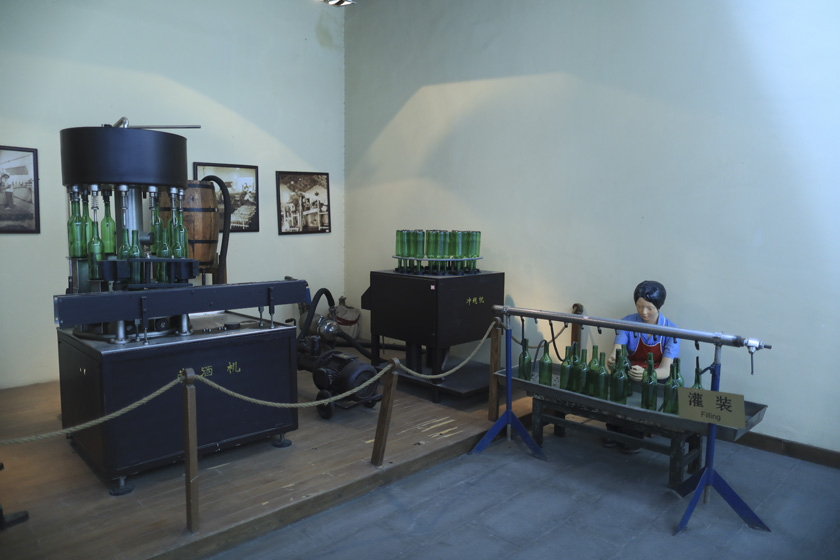 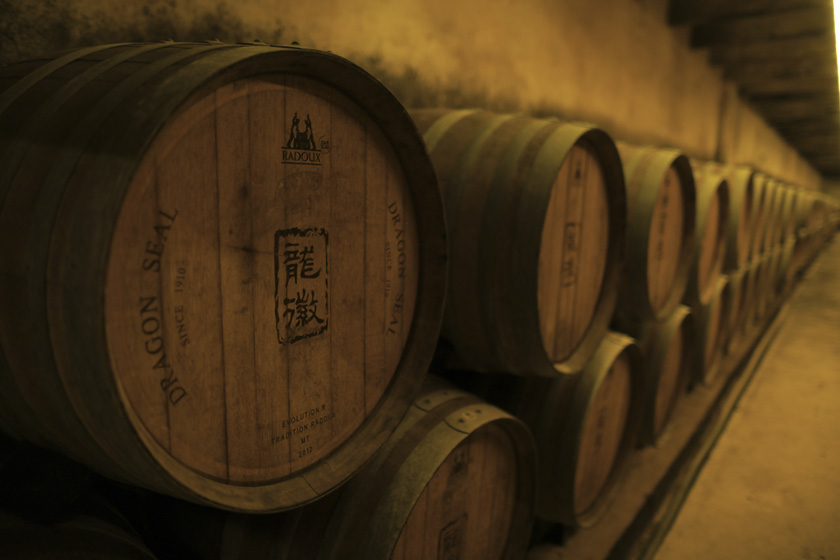 Casks printed with the “Longhui” logo are piled up at the wine museum at the Longhui 1910 cultural industrial park. The more than century-old winery was Beijing’s first wine factory and the first Chinese wine producer to export to foreign countries. Photo: VCG