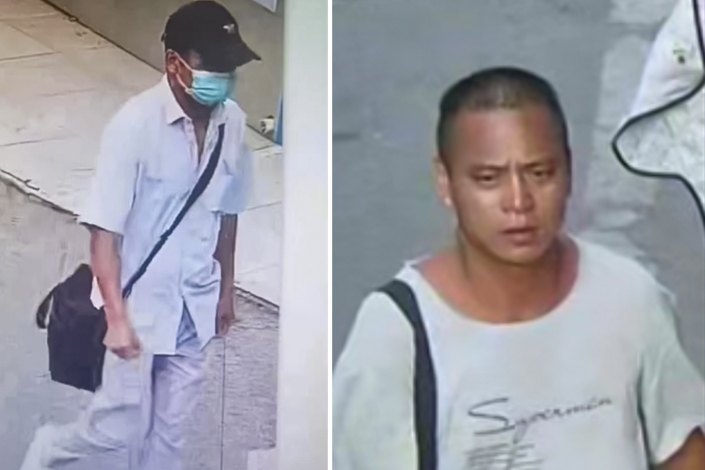 Police in East China’s Jiangxi province said Thursday that they had captured a man suspected of killing three people and injuring six others at a local kindergarten.

The police statement (link in Chinese) was issued after the killings took place Wednesday morning at a private kindergarten in Anfu county, Ji’an city. The suspect, 48-year-old Liu Xiaohui, was caught by police that night in another part of the city, after fleeing the scene, the statement said.