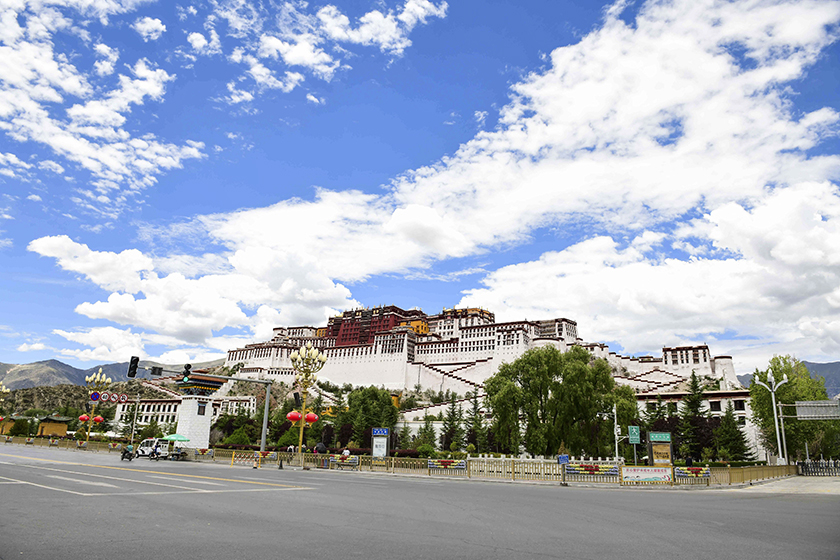 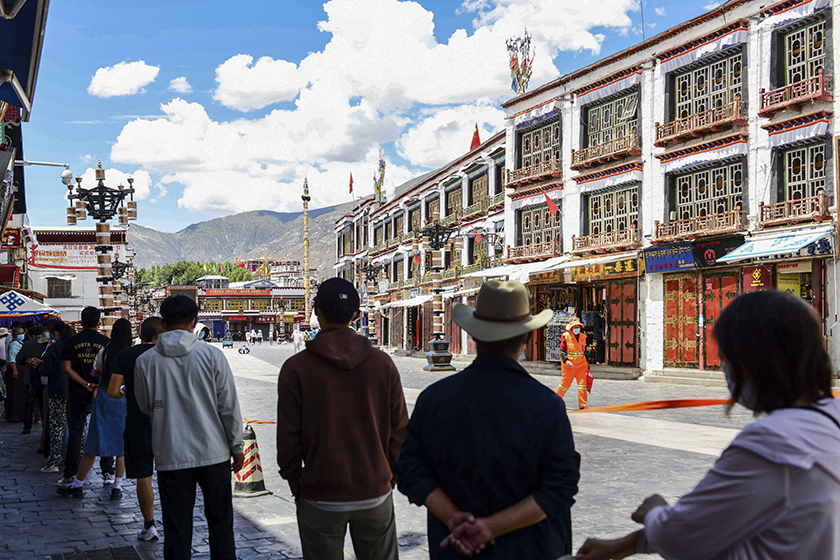 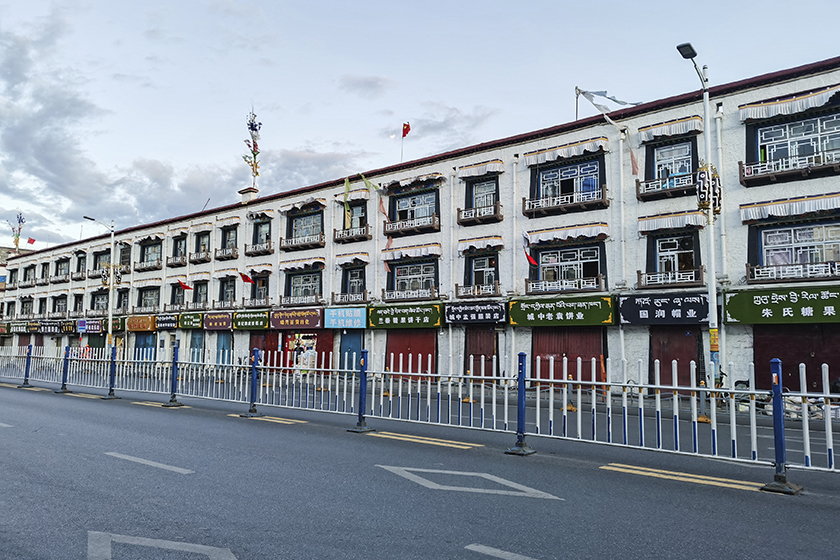 Stores sit closed in Lhasa on Tuesday after the city imposed lockdowns on areas with a “high or medium risk” of Covid-19 infection. From Tuesday to Wednesday afternoon, Tibet confirmed 54 local cases. And the government reported 10 more positive cases in Nyingchi and Shannan on Thursday morning. Photo: VCG 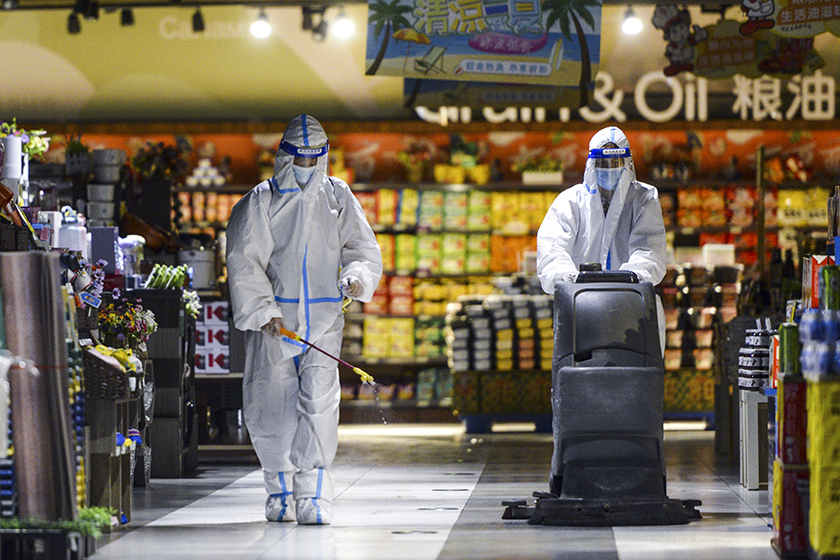 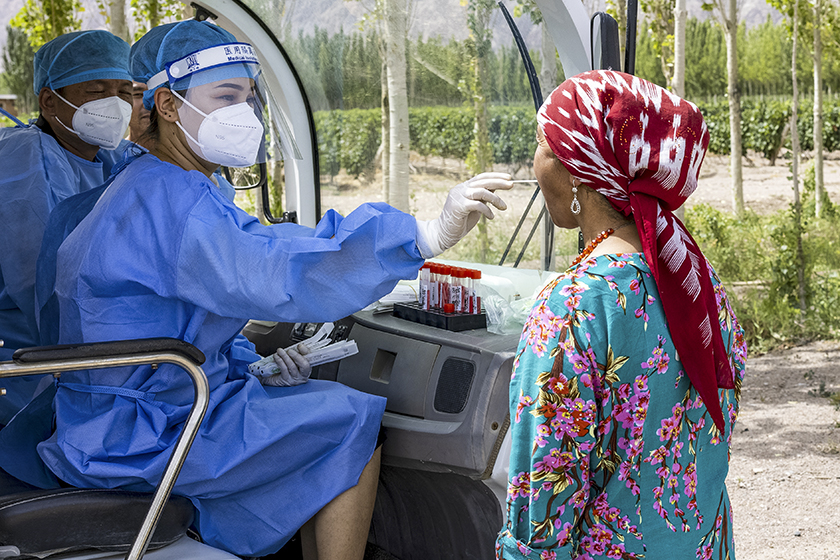 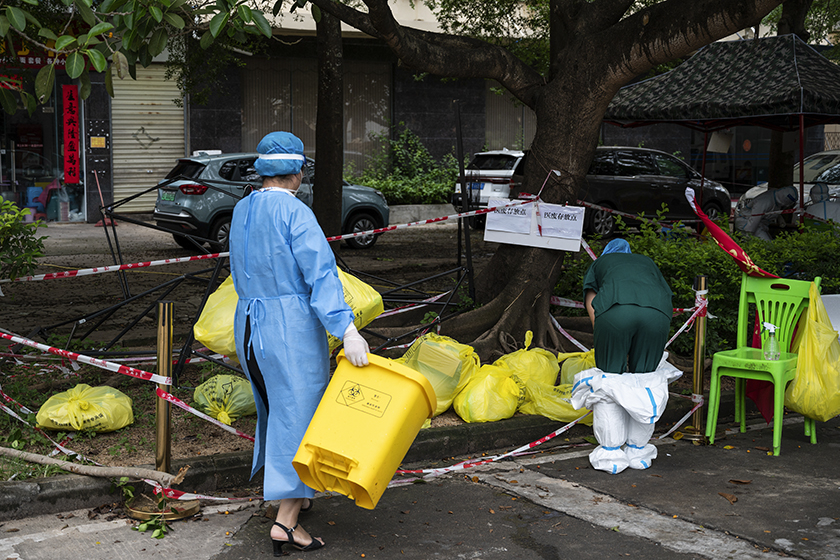 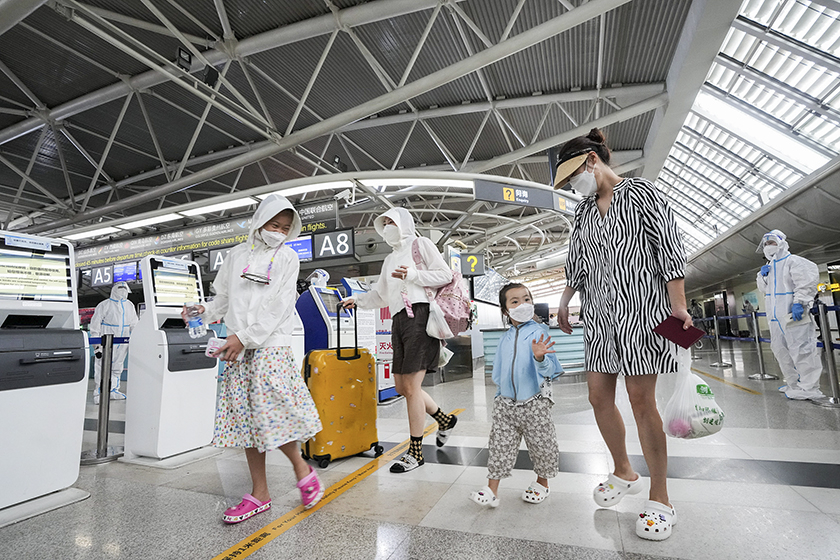 The first group of travelers to get stranded in Sanya due to the Covid-19 outbreak check in at Sanya Phoenix International Airport on Tuesday as they head home. Photo: VCG 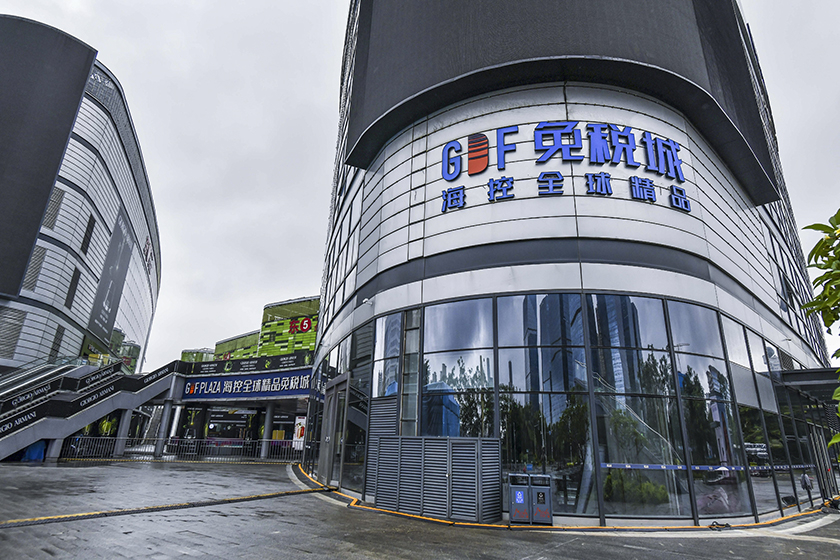 A duty-free shop in Haikou, the capital of Hainan, is closed on Wednesday as the local government issued a temporary lockdown the same day. Photo: Luo Yunfei/China News Service, VCG