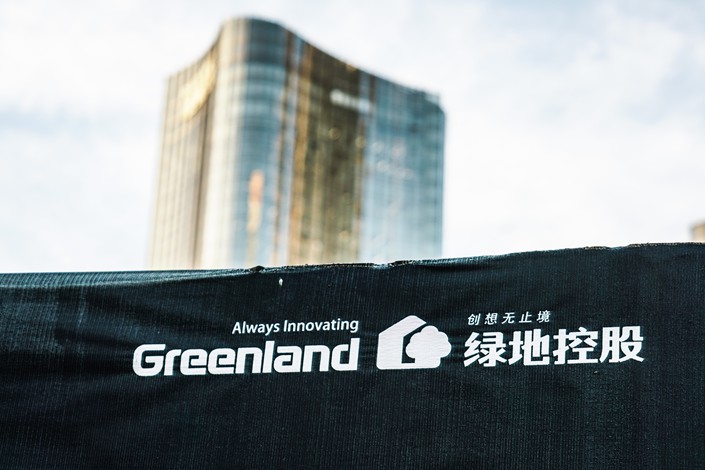 A meeting of the Politburo July 28 called for action to “stabilize the real estate market” and the use of “city-specific policies.” It also told local governments they would be responsible for ensuring the “timely delivery” of homes under construction that have already been paid for.

China’s special climate envoy Xie Zhenhua said the U.S. is “fully responsible” for the suspension of bilateral climate talks in response to U.S. counterpart John Kerry’s criticism that the decision by Beijing after Nancy Pelosi’s Taiwan visit “punishes the world,” according to state media.

Although such talks with the U.S. have been suspended, China has consistently been “a proactive contributor to the global climate process by persistently supporting other developing nations” in addressing the issue, according to Xie in an interview with China Daily.

The Chinese People’s Liberation Army (PLA) concluded the high-profile military drills it initiated last week in the sea and airspace around Taiwan in response to U.S. House Speaker Nancy Pelosi’s visit to the island.

The People’s Bank of China (PBOC) said it will safeguard the economy against inflation threats, pledging to avoid massive stimulus and excessive money printing to spur growth.

The central bank will support economic growth and ensure stable prices, the PBOC said in its quarterly monetary policy report released Wednesday. At the same time, it will provide stronger and higher-quality support to the real economy, it said.

Analysis: How will Biden’s CHIPS bill alter the global landscape?

Encouraged by the CHIPS and Science Act, businesses this week announced nearly $50 billion in additional investments in American semiconductor manufacturing, bringing total business investment to nearly $150 billion since Biden took office, according to the White House.

The launch of StreamLake, the first enterprise-facing product from Kuaishou, marks the short-video platform operator’s official entry into the cloud services market and a shift from its original consumer-focused businesses.

China’s refined oil exports plunged by more than half in the first six months of 2022 as domestic refineries slowed output despite global gasoline and diesel prices rising, according to an industry group.

Shrinking export quotas significantly contributed to the 54.7% year-on-year decline, said Fu Xiangsheng, vice chairman of the China Petroleum and Chemical Industry Federation. He said roughly 30% of the country’s refining capacity went unused, compared with a global average of about 10%.