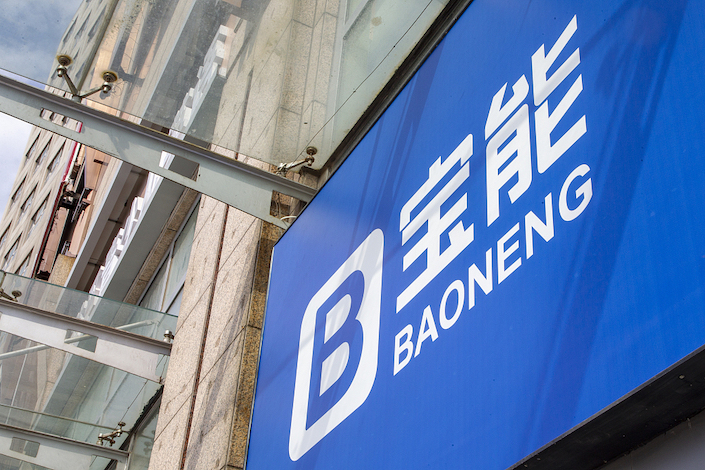 Baoneng, a private property and financial services enterprise backed by billionaire businessman Yao Zhenhua, is one of the Chinese conglomerates facing a massive debt crisis

Huang Wei, a senior vice president of Baoneng since 2013, was taken away by authorities July 31 and has remained out of contact, Caixin learned from people familiar with the matter.

Caixin learned that Huang is involved in the investigation of his former colleague Zhou Jie, who was a deputy president of the Guangdong branch of the Industrial and Commercial Bank of China (ICBC). The 58-year-old Zhou was placed under investigation by the country’s top graft buster in July.