By Wang Heyan and Wang Xintong 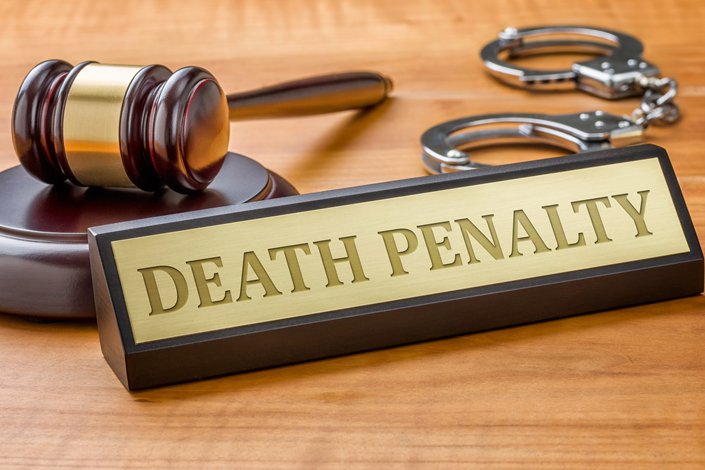 Zhang Chenggong was detained in Henan province’s capital Zhengzhou on suspicion of rape in March 2021. He was executed in December. Photo: VCG

Zhang Chenggong should have been executed decades ago.

But the child rapist was able to get his sentence commuted, buy off prison officials and continue his business career — until his crimes finally caught up with him last year.

In 1990, Zhang was sentenced to death after being found guilty of raping seven girls, according to a court statement (link in Chinese) issued last December. But the following year, a higher court suspended his death sentence.