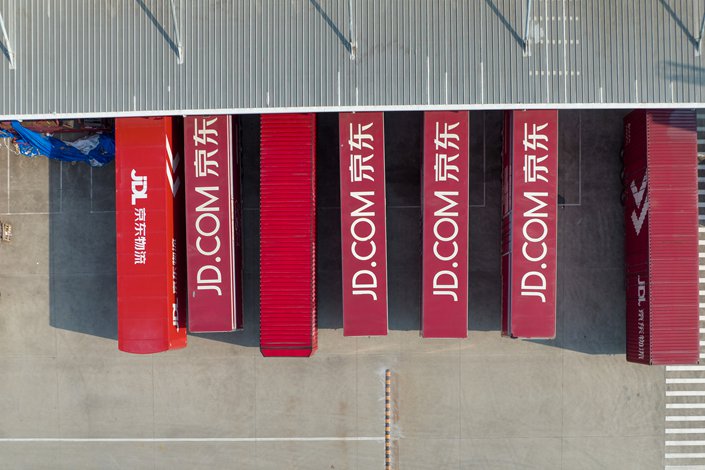 JD.com Inc. reported a staggering fivefold jump in profit amid its slowest revenue growth on record in the second quarter, as the e-commerce giant reduced its spending and streamlined some of its businesses as pandemic disruptions and weak consumption demand dragged on China’s economy.

The Beijing-based firm logged 4.4 billion yuan ($643 million) in net income attributable to ordinary shareholders in the three months ending June, more than quintuple the number it booked a year ago, according to its earnings report released on Tuesday.