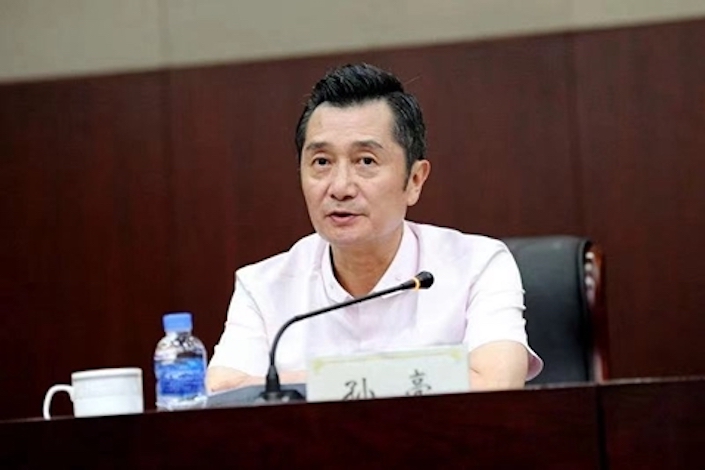 Former Shandong Hi-Speed Group chief Sun Liang has a reputation as a capable business leader who transformed the state-owned enterprise from a regional railway builder into a sprawling conglomerate and influential capital market player.

So why did Shandong province graft busters disclose an investigation of him Aug. 16? Authorities haven’t said. But people familiar with Sun say there may be clues in the corruption probes of two other prominent businessmen who operated in much the same way as Sun: China Taiping Insurance Group Ltd.’s Wang Bin and China Evergrande Group’s Chen Shuang.