Baidu Swings Back to Profit Even as Revenue Slips 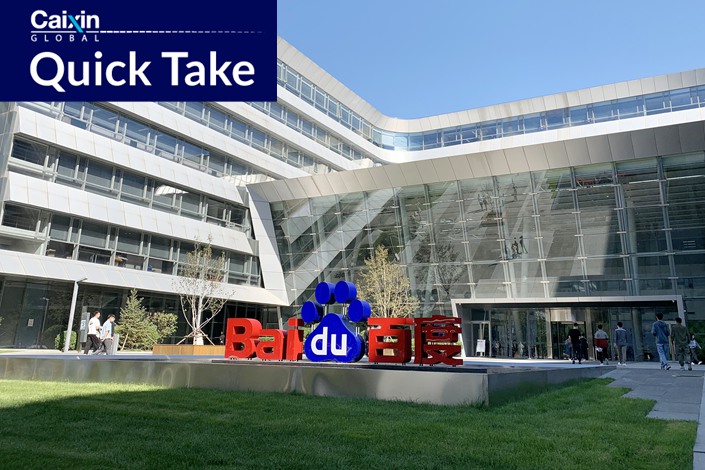 What’s new: Baidu Inc. swung back to profitability in the second quarter despite declining revenue, as the tech giant grappled with macroeconomic uncertainties, continued disruption from Covid and tightening regulatory scrutiny.

In the three months through June, Baidu reported a net profit of 3.6 billion yuan ($526.9 million), compared with a 583 million yuan loss a year ago, according to its earnings report released on Tuesday.

Total quarterly revenue slipped 5% to 29.6 billion yuan, partly caused by a 10% slump in online advertising revenue to 17.1 billion yuan due to a resurgence of Covid-19 outbreaks in some Chinese cities, the company said.

Spending on selling, general and administrative expenses fell 16% to 4.8 billion yuan, primarily due to a drop in marketing expenses, the company said.

In July, Baidu and self-driving startup Pony.ai Inc. became the first two companies to get permission to trial commercial operations of driverless robotaxis in Beijing.

In the first quarter of 2022, Baidu AI Cloud was China’s fourth-largest provider of cloud infrastructure services with a market share of 8.4%, following Alibaba Cloud, Huawei Cloud and Tencent Cloud, which controlled 36.7%, 18% and 15.7% of the market, respectively, according to researcher IDC.