33 Cities in China Are Under Some Sort of Lockdown 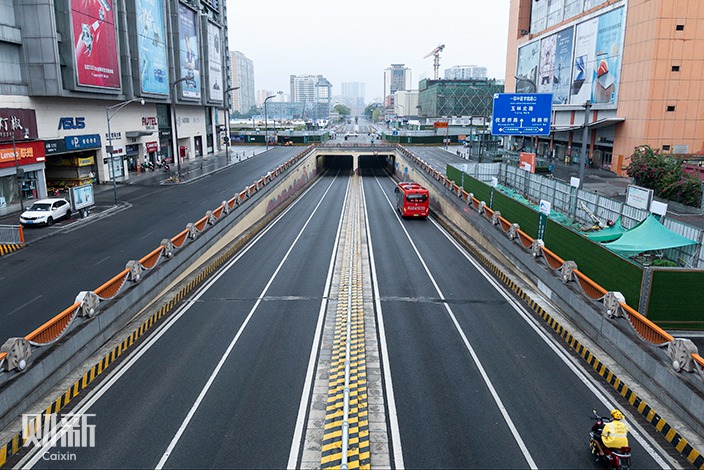 Some 33 cities and estimated 65 million people in China were under some sort of lockdown as of Saturday, as the country battles its broadest Covid outbreak since early 2020.

As many as 103 cities across 26 provincial-level regions reported Covid cases on Thursday, the most since the early days of the pandemic in 2020, according to public information compiled by Caixin. Nationwide, the country has reported at least 1,000 new cases for 27 straight days, with more than 1,500 local infections detected Sunday, according to the National Health Commission.

Governments across the country have turned to the usual toolkit of mass testing and lockdowns — some citywide — as per the country’s “zero-Covid” policy, which was designed to stamp out outbreaks as soon as they occur, despite the rising economic costs and public frustration over disruptions to daily life.

As of Saturday, seven of the cities with residents under lockdown were capitals of provinces or autonomous regions — Chengdu, Lhasa, Xining, Urumqi, Shijiazhuang, Guiyang and Harbin. The northern municipality of Tianjin also put two of its 16 districts under lockdown.

The latest wave of outbreaks, triggered by the highly transmissible omicron variant and its subvariants, began in early August when the vacation getaway city of Sanya detected Covid cases during peak tourist season, prompting local officials to impose a citywide lockdown. The city on the tropical island province of Hainan has yet to lift the lockdown.

Several other travel hotspots such as the Tibet and Xinjiang Uyghur autonomous regions have imposed some kind of lockdown after discovering local cases. Last Thursday, Chengdu’s government warned all 21 million of the city’s residents against leaving their homes unless “necessary,” making it the second Chinese city after Shanghai to impose such a broad lockdown. On Sunday, local authorities decided to extend the lockdown for almost all of the city, without saying when it would end.

Last Friday, the southern tech hub of Shenzhen tightened Covid curbs and put at least six of its 10 districts under lockdown. Shenzhen has reported nearly 500 local cases since Aug. 28.