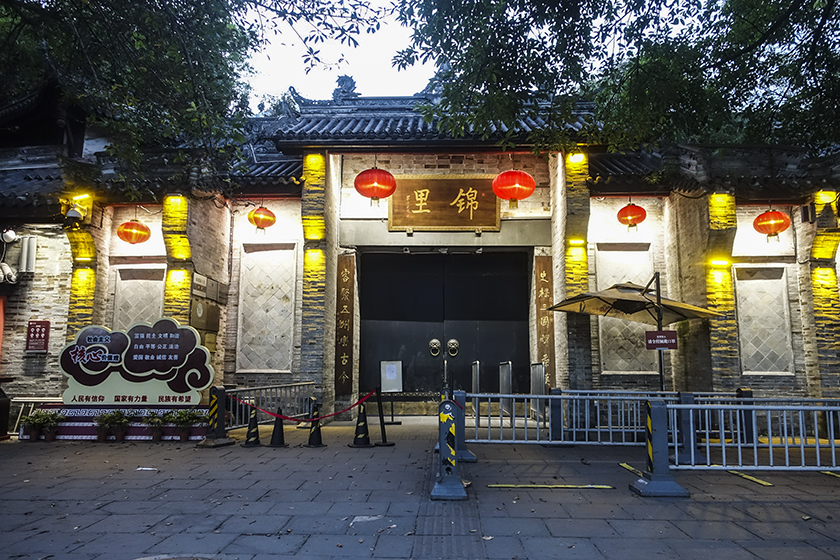 Jinli Ancient Street in Chengdu, Southwest China’s Sichuan province, was closed on Monday as the city kept most of its downtown area in lockdown to contain the spread of Covid-19. Chengdu reported 116 local cases on Wednesday. Photo: VCG 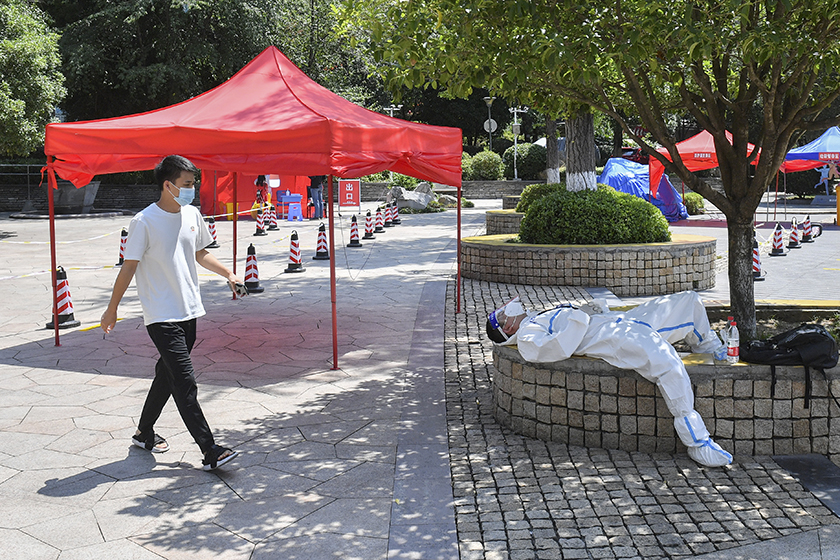 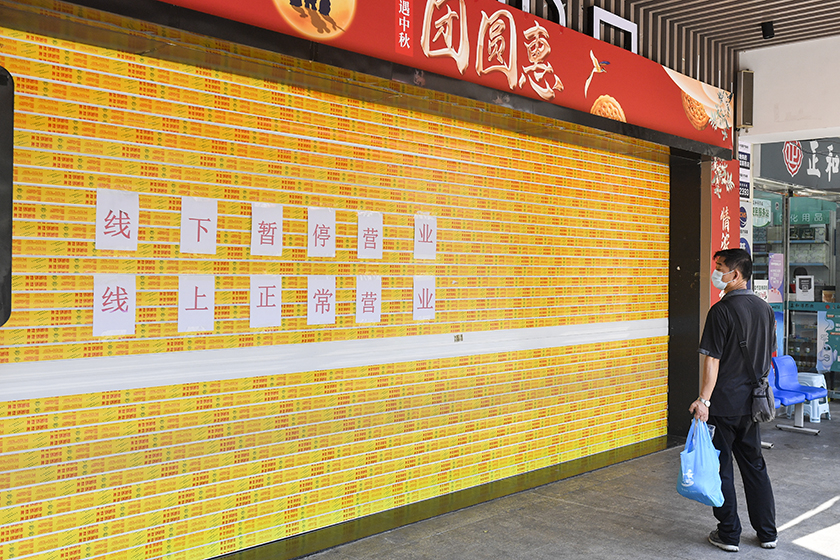 A notice on a storefront in Guiyang on Monday says business is suspended. On Friday, the local government ordered a lockdown in the city’s Huaxi district after detecting its first positive case of the current outbreak there. The lockdown restrictions extended to more districts on Tuesday. Photo: VCG 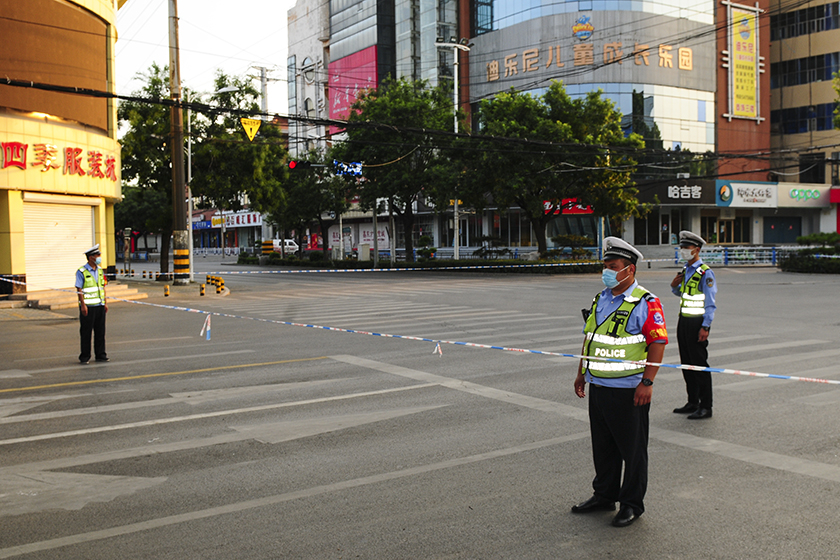 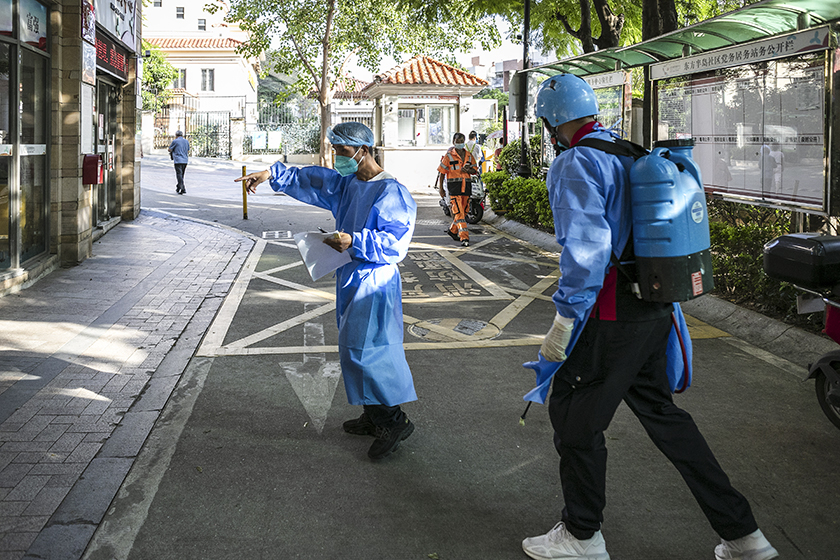 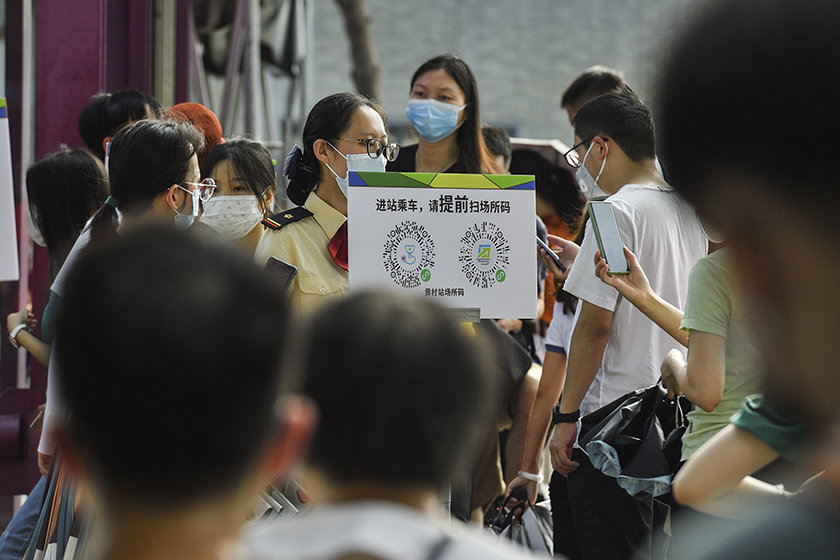 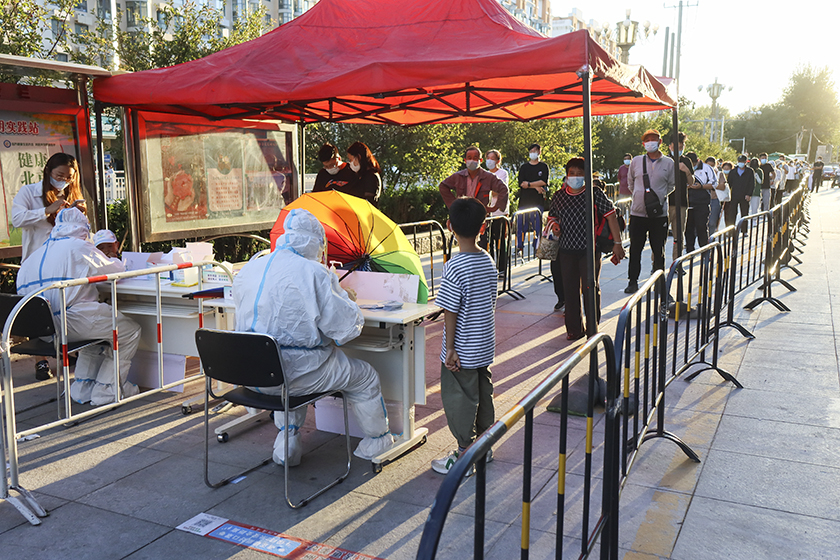 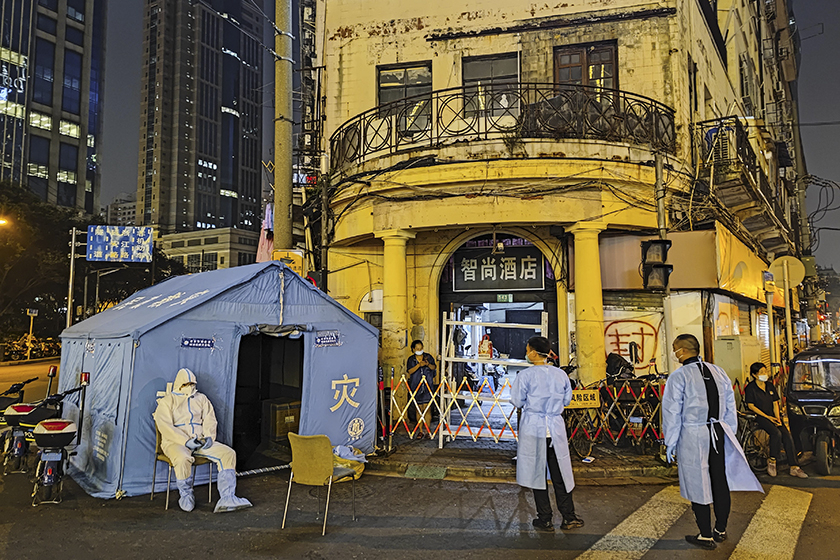 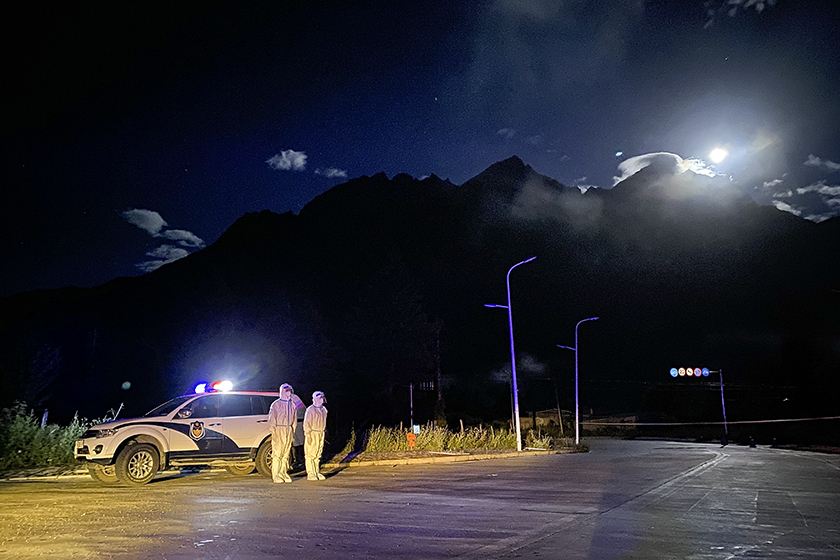