Weekly Must-Read: Why the Scientific Revolution Did Not Occur in China 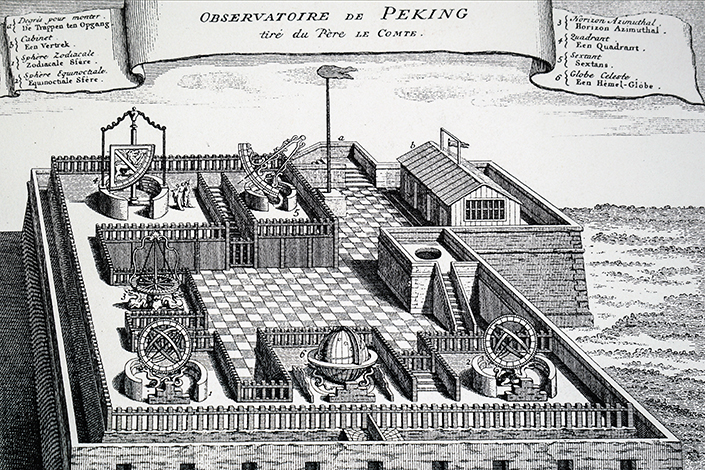 Why the Scientific Revolution Did Not Occur in China

For centuries, the country was a world leader in technology and its intellectuals were great at solving practical problems. However, they lacked interest in abstract theory

China’s Steel Industry at a Crossroads as Long Winter Looms

Chinese companies threatened with being kicked out of the U.S. represent an opportunity for Hong Kong, exchange’s chairwoman says

China’s No. 3 player might find success in replicating its strategy of focusing on lower-income consumers, analysts say

The country registered 7.64 million new marriages in 2021, the fewest since records began in 1986

Concerns that the currency’s link to the U.S. dollar will break are overblown, but the impact on the city’s already weak economy deserves attention