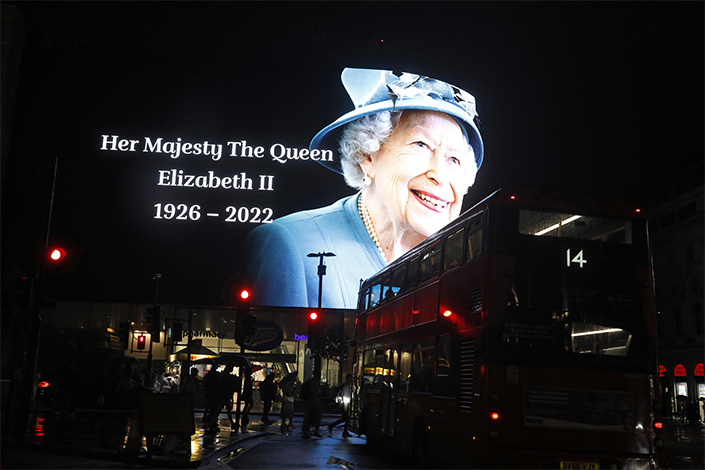 President Xi Jinping sent a message of condolence to the new King Charles III on Friday after the passing of Queen Elizabeth II, the longest reigning monarch of the United Kingdom, according to state broadcaster CCTV.

Xi expressed deep condolences to the British royal family, government and people on behalf of the Chinese government, Chinese people and himself, while stating hope for stable development of China-U.K. relations.