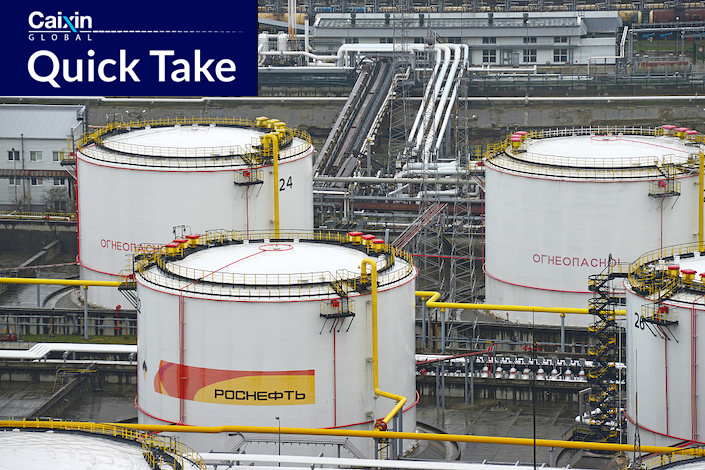 The deal marks the biggest bond sale ever by a Russian business. The coupon rate of the 10-year bonds was set at 3.05% a year, according to bond documents. Proceeds will be used to finance the company’s investment programs.

Rosneft originally planned for a bond sale of 10 billion yuan but increased the size due to high demand.

The context: Rosneft joined Russia's largest gold producer PJSC Polyus and aluminum producer United Co. Rusal International PJSC to sell bonds in Chinese currency as Russian businesses increasingly turn to China and the yuan for borrowing in the face of sweeping sanctions imposed by Western countries over Russia’s invasion of Ukraine in February.

Russian companies are tapping into the yuan bond market to cut their dependence on the American dollar amid sanctions imposed by the U.S. and others, including restrictions on the use of dollars in international transactions. This has made it hard for Russian companies, banks and investors to do business, forcing them to turn to alternative currencies.