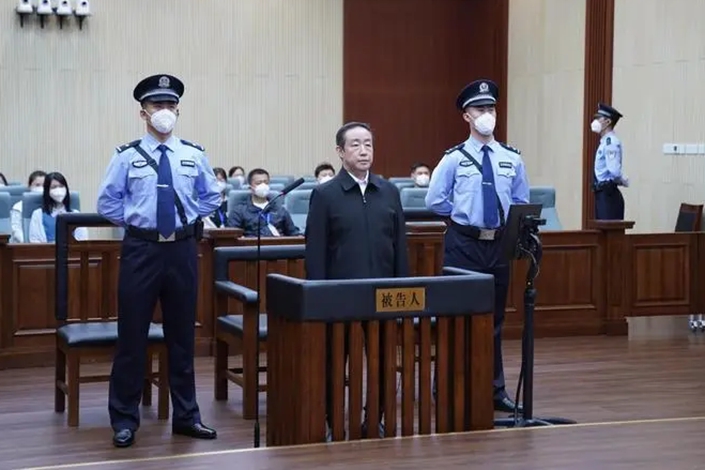 What’s new: Former justice minister Fu Zhenghua has been handed a suspended death sentence on Thursday for accepting bribes and bending the law for personal gains, state media reported. Fu was given the death penalty with a two-year reprieve which will see the 67-year-old serve a lifetime jail sentence if he does not commit a crime during the initial two-year period. Authorities emphasized that even after the two years, Fu will not be able commute the sentence or seek parole.