By Ge Xinghang and Cai Xuejiao 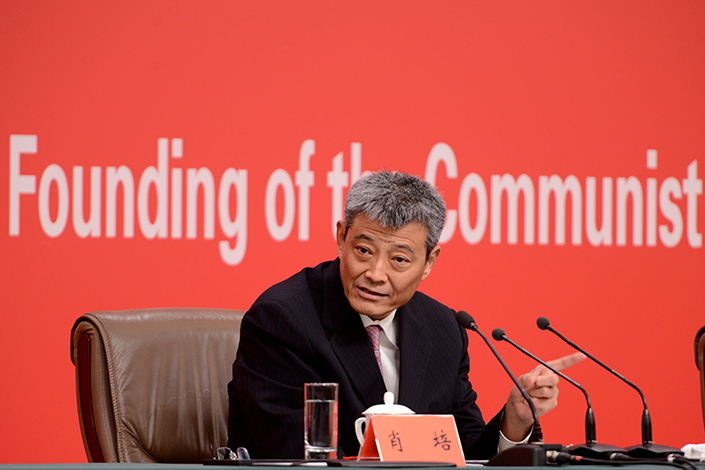 Some 4 million government and party officials across China have been punished for graft in the almost nine years since the launch of President Xi Jinping’s far-reaching nationwide anticorruption dragnet, according to the country’s top watchdog.

Authorities have handled 3.8 million cases, which involved the investigation and punishment of 4.089 million officials, following the conclusion of 18th National Congress of the Communist Party of China in 2012, Xiao Pei, deputy secretary of the party’s Central Commission for Discipline Inspection, told a press conference held in Beijing Monday.

According to Xiao, who also serves as the vice chairman of the central government’s National Supervisory Commission, between December 2012 and May this year, authorities investigated 392 officials at or above the provincial and ministerial level, about 22,000 department and bureau level officials, 170,000 at the county and division level, and 616,000 at the township level.

The press conference was held to mark the 100th anniversary of the founding of the Communist Party and report on the results of the nationwide anticorruption crackdown that began in late 2012. It was that year when President Xi Jinping, upon assuming leadership of the party, urged inspectors to go after both high-ranking officials and lower-ranking cadres, which were known as “tigers and flies,” respectively.

Earlier this year, the watchdog also ordered the Central Political and Legal Affairs Commission to ramp up its crackdown on graft by law enforcement and judicial officials and in March, three judicial officials in Beijing were placed under investigation for corruption.