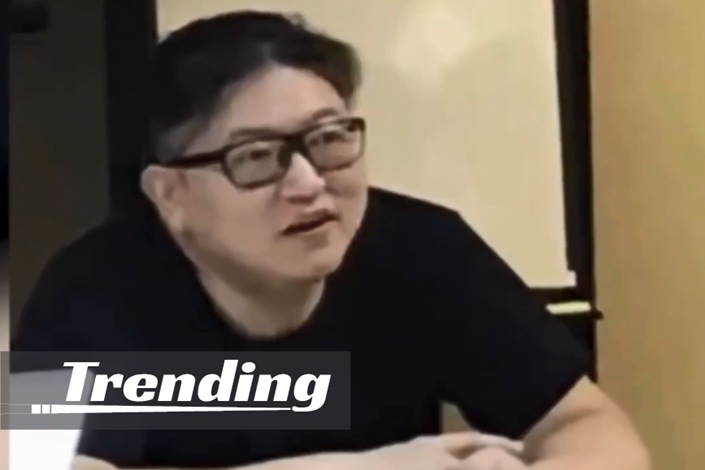 The case came to light after Zhao Weixian, a former student of the accused instructor, was charged with stealing private photos from female classmates’ cloud storage accounts, and taking inappropriate photos with young models.

More than 20 people have accused an acting school head of sexual harassment spanning a period of 15 years. Revelations regarding the alleged incidents provoked an uproar on Chinese social media, and led to his detention by police days later.

The man at the center of this incident, the head of an acting and film tutoring school, was named as Du Yingzhe, 40, a graduate of the Beijing Film Academy (BFA). Du was accused by former students, colleagues and others of rape, sexually suggestive jokes and other forms of sexual harassment.