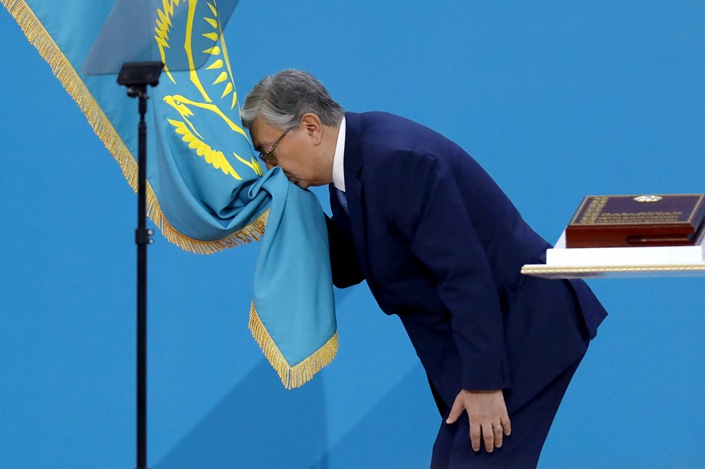 In April, almost three months after unrest swept over half of Kazakhstan, President Kassym-Jomart Tokayev submitted a draft for a slate of constitutional amendments to the Special Government Meeting for Constitutional Deliberation and Revision.

The purpose of the reforms is to comprehensively transform the government, according to Tokayev. “Put simply, this model or process shall be called the Second Republic,” he said.