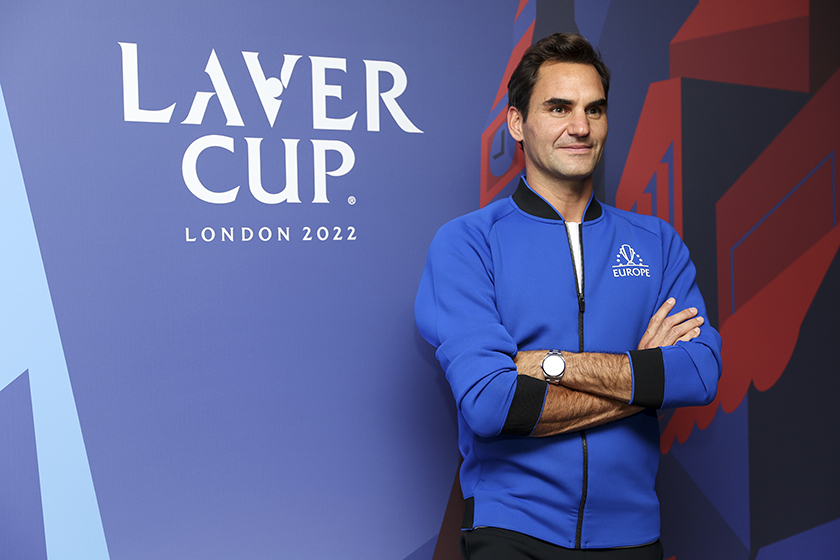 Roger Federer of Team Europe played the Laver Cup in London on Saturday. The event was the final tournament of Federer’s 24-year career after the 41-year-old Swiss legend announced his retirement from professional tennis on Thursday. Photo: Luke Walker/VCG 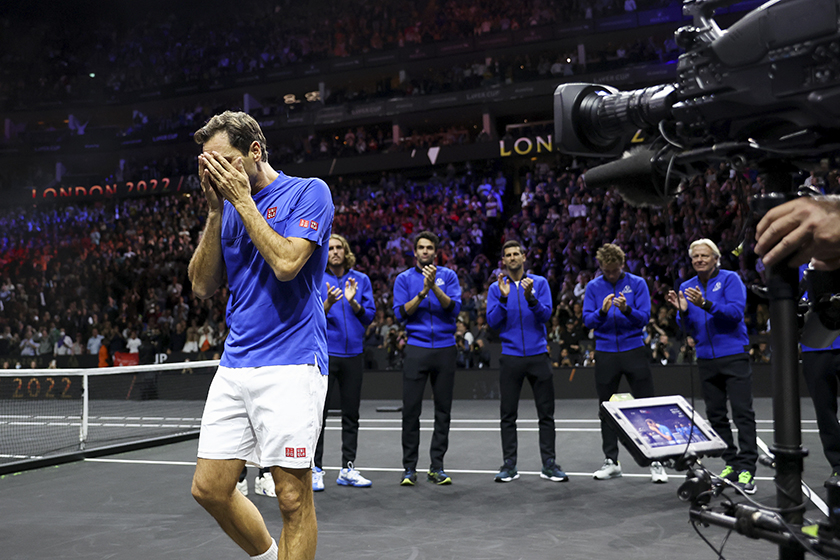 Federer was in tears after losing his final match at the Laver Cup on Friday. He wrapped up playing doubles alongside his longtime rival Rafael Nadal. Photo: Clive Brunskill/VCG 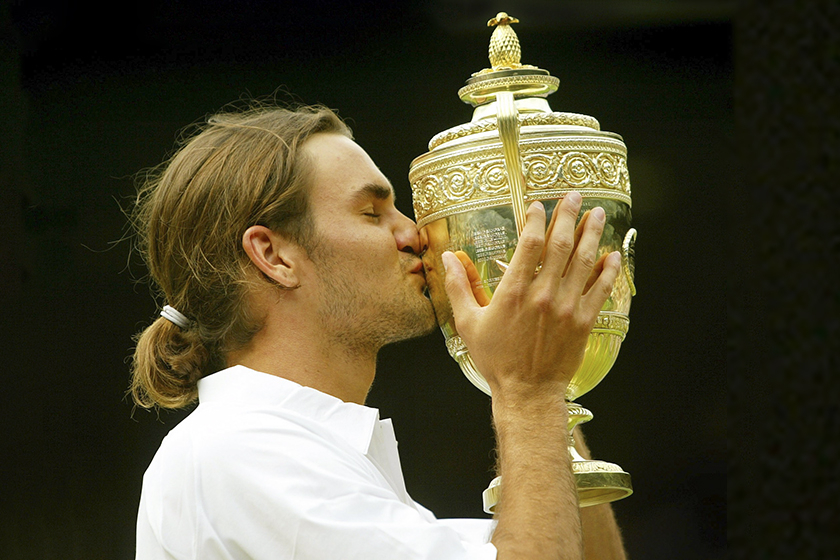 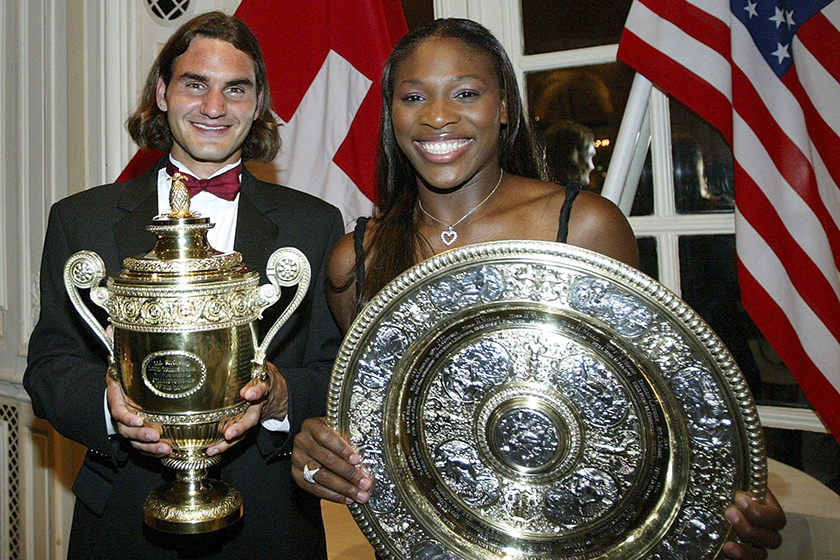 Federer and Serena Williams of the U.S. pose with their Wimbledon trophies during the Champions Ball at the Intercontinental Hotel in London in 2003. Photo: IC Photo 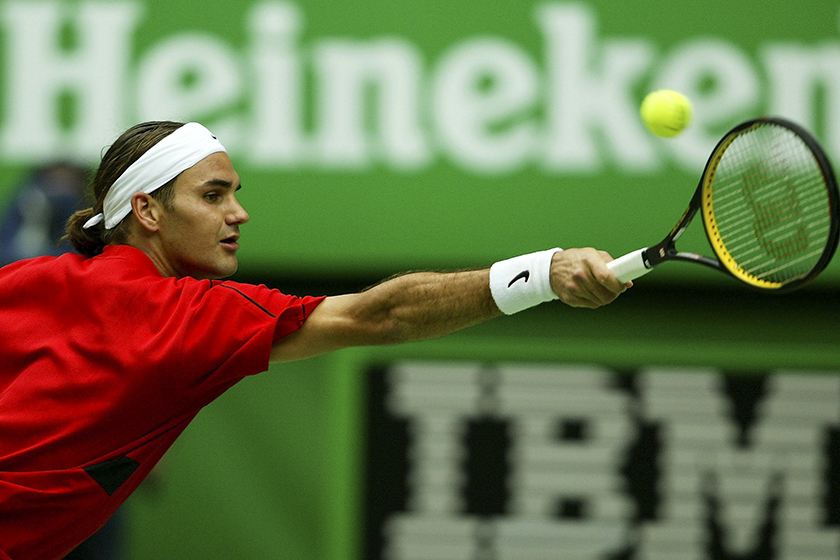 Federer competes during the men’s singles final of the Australian Open in Melbourne, Australia in February 2004. He claimed his second Grand Slam title there. The tournament propelled him to world No. 1 for the first time. Photo: Nick Laham /VCG 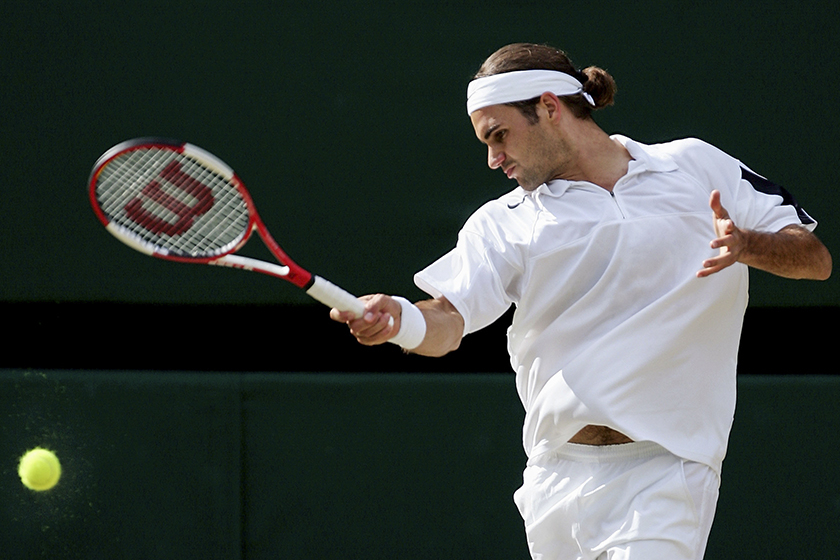 Federer won his second Wimbledon title in July 2004 after defeating Andy Roddick of the U.S. in the final. Photo: VCG 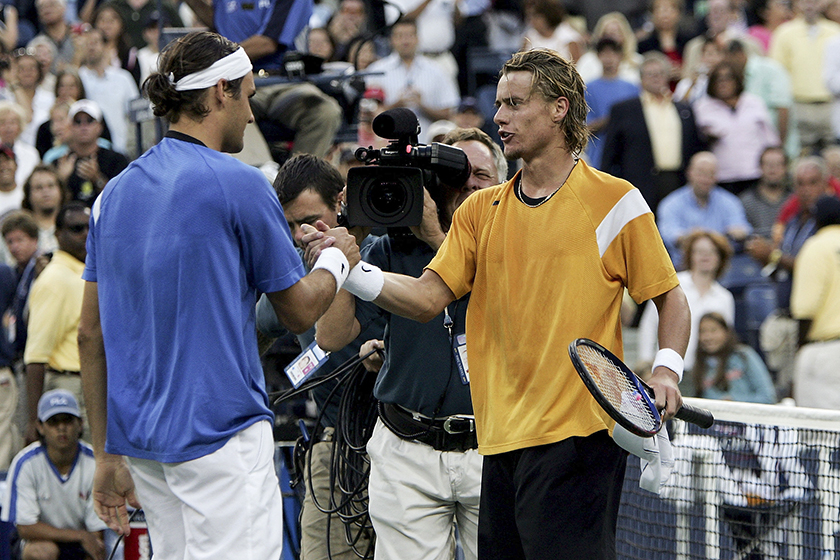 Lleyton Hewitt of Australia congratulates Federer for winning the men’s final of the U.S. Open in New York in September 2004. Photo: Clive Brunskill/VCG 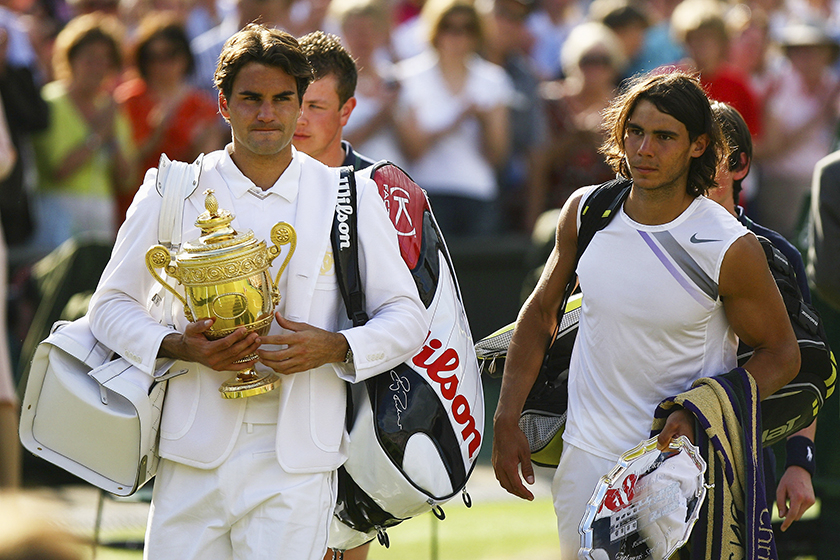 Holding his fifth Wimbledon trophy, Federer walks off court with Rafael Nadal of Spain after the final of the Wimbledon Championship in London in July 2007. Photo: Ryan Pierse/VCG 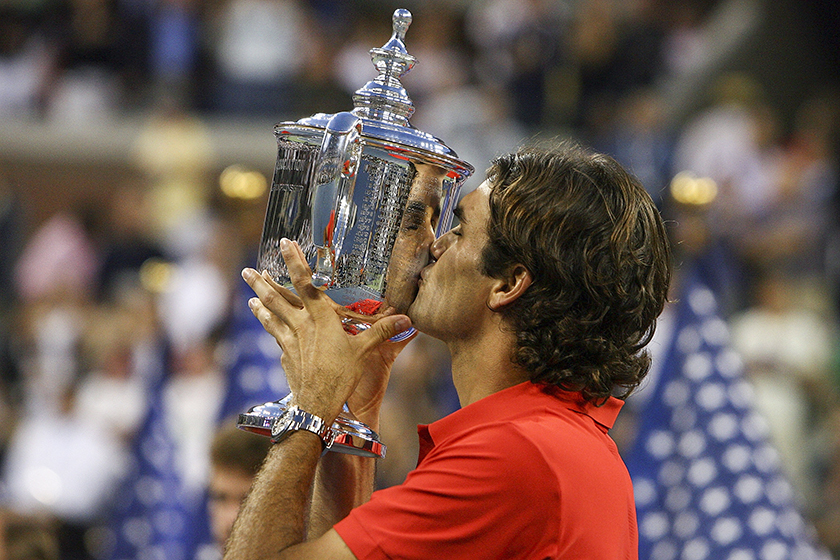 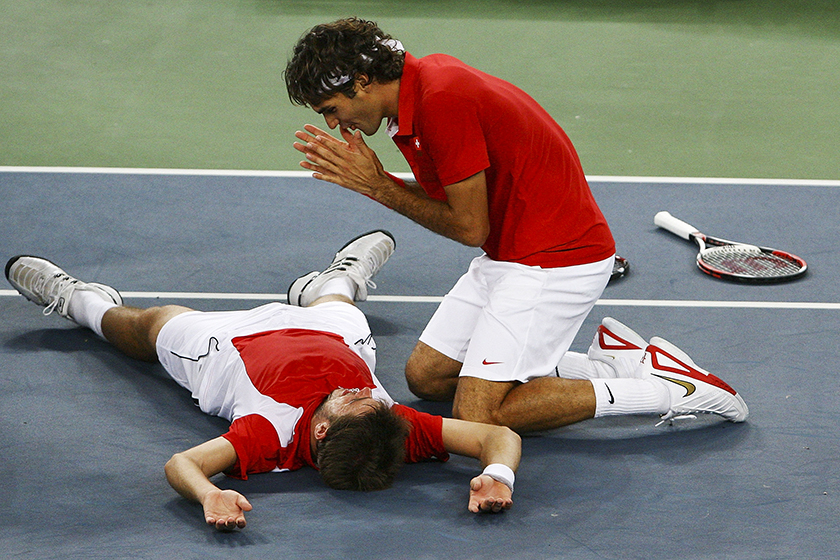 Federer celebrates with his teammate Stanislas Wawrinka after claiming gold in the men’s doubles for Switzerland at the Beijing Olympic Games in August 2008. Photo: Julian Finney/VCG 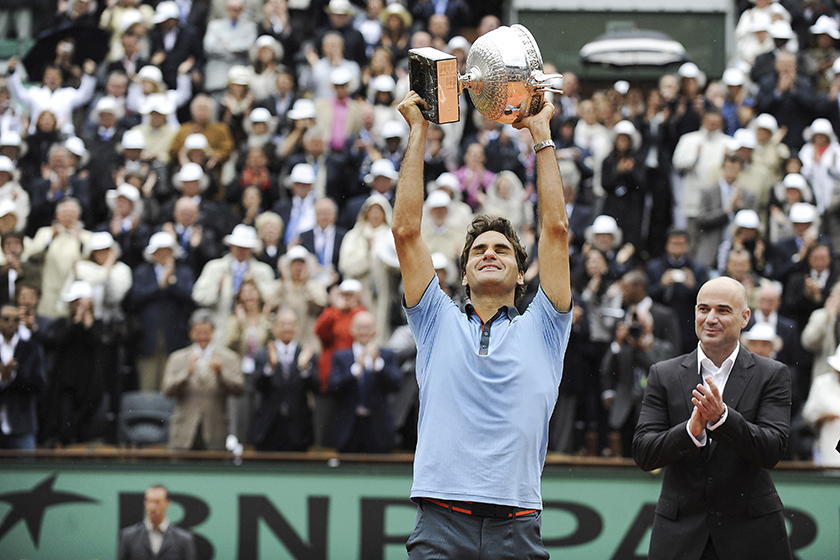 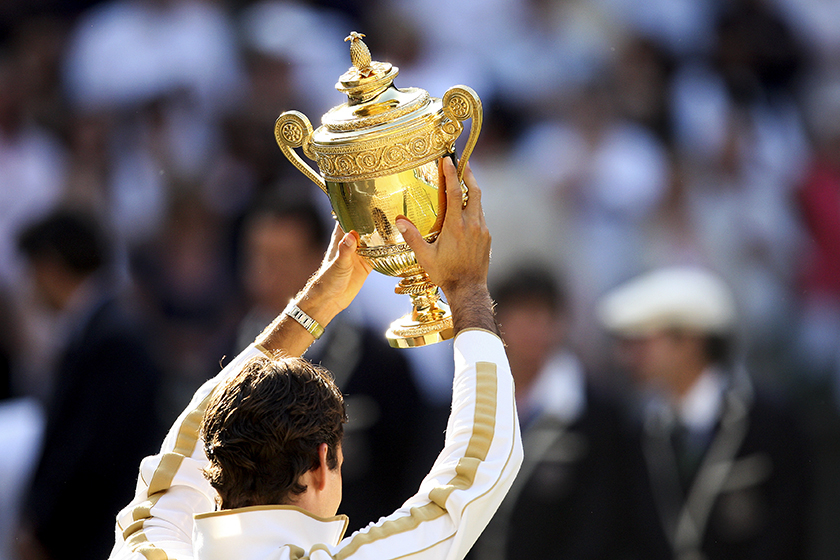 Federer raises his Wimbledon trophy after defeating Andy Roddick in July 2009. The win made him the first man in tennis history to win 15 major titles. Photo: VCG 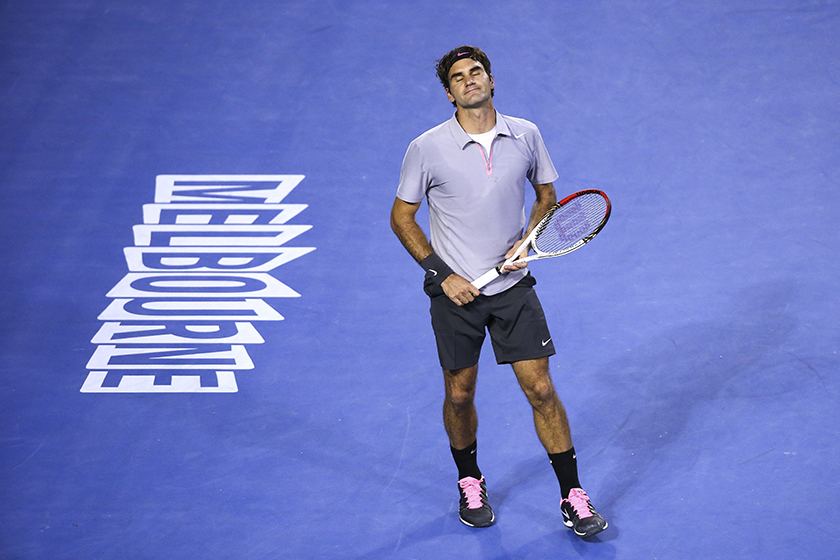 Federer was defeated by Andy Murray in the semifinal of the 2013 Australian Open in Melbourne in January 2013. His world ranking fell to sixth place that year. Photo: Michael Dodge/VCG 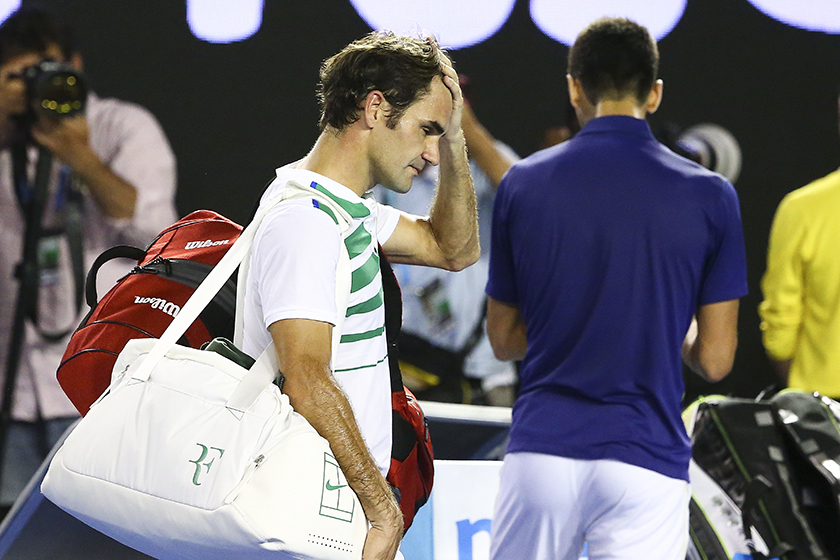 Federer leaves the court after losing his semifinal match against Novak Djokovic of Serbia on day 11 of the 2016 Australian Open in January 2016. Photo: Scott Barbour/VCG 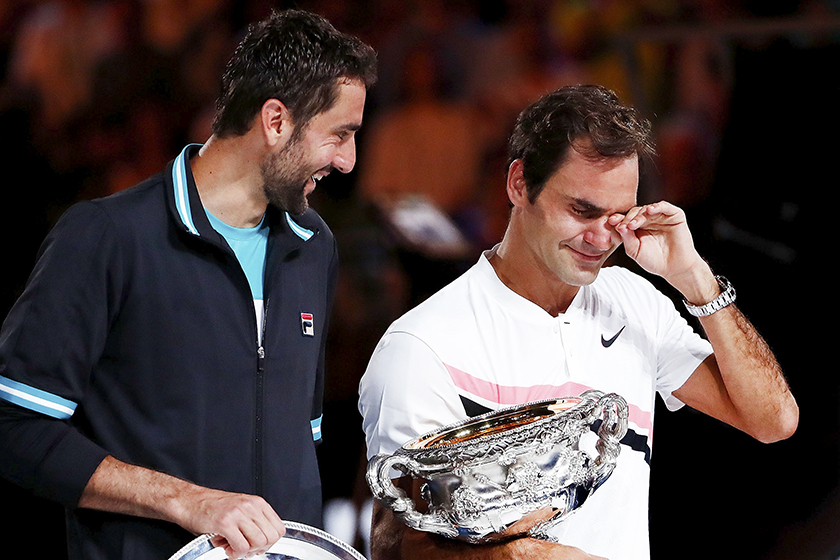 Federer cries while holding the Norman Brookes Challenge Cup after winning the 2018 Australian Open against Marin Cilic of Croatia in January 2018. This was his 20th Grand Slam singles title. Photo: Michael Dodge/VCG 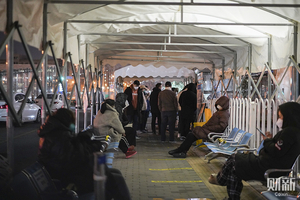 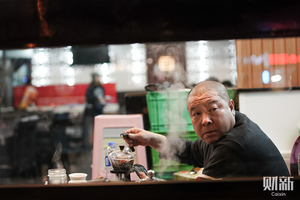