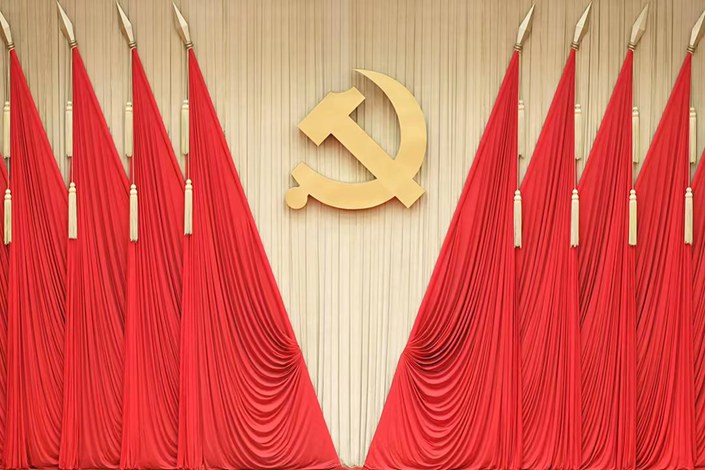 Women make up 27% of the representatives, higher than 24.1% at the last meeting five years ago, while the average age has increased to 52.2 years old from 51.8.

China’s Communist Party has finished selecting the nearly 2,300 delegates charged with indirectly choosing the seven people who will lead the country for the next five years until 2027.

The 2,296 delegates will elect the 200 or so members of the party’s Central Committee, which in turn will name the seven members of the Politburo Standing Committee — China’s top leadership body.