By Huang Rong and Guo Yingzhe 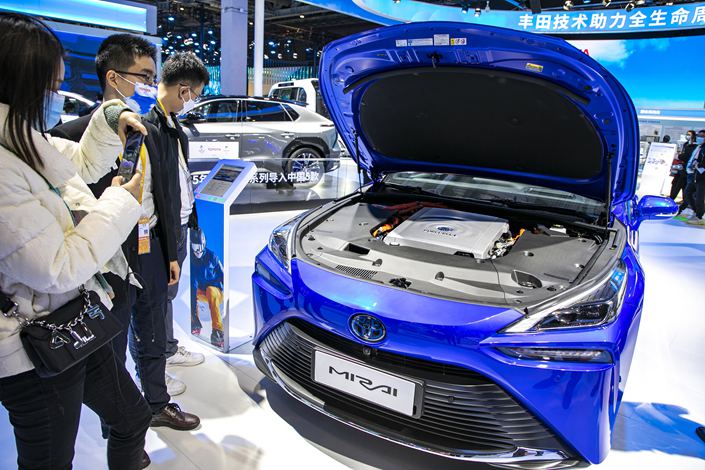 Toyota will begin exporting its MIRAI series of FCEVs to China later this year, its China branch announced Monday. Its Chinese joint-venture GAC Toyota Motor Co. Ltd. will be responsible of selling a first batch of 50 cars.