In Depth: Does China Really Need That Much More Coal-Fired Electricity? 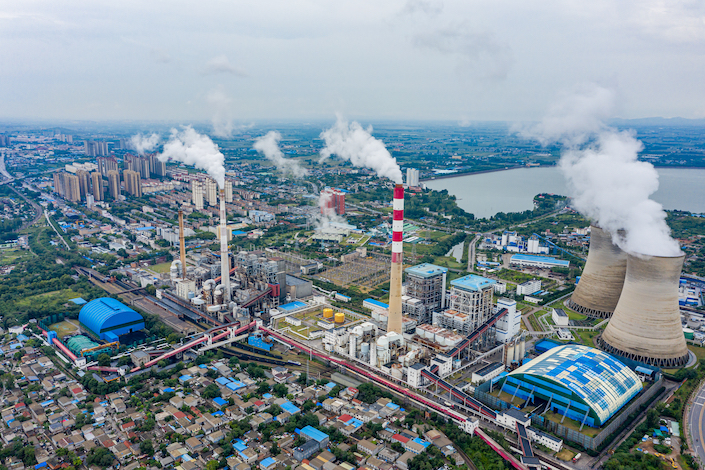 Southern China’s Guangdong province approved construction of six coal-fired power plants in less than a month with generating capacity of 9.7 million kilowatts, more than the total of capacity installed from 2016 to 2020.

The projects were previously considered impossible under the 14th Five-Year Plan through 2025 as China aims to reduce carbon emissions by increasing the use of nonfossil fuels, a person familiar with Guangdong’s coal-fired power projects told Caixin. As part of the fight against climate change, the central government charted a course to dramatically reduce greenhouse gas emissions by substituting renewable sources such as wind, solar and hydropower for coal.